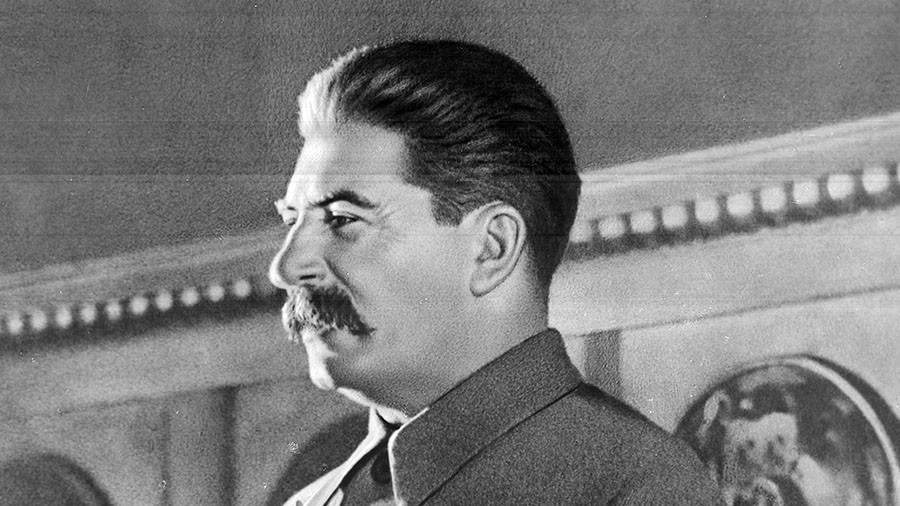 On Tuesday, several members of the Committee for Culture said Russia should put off the release of ‘The Death of Stalin’, a French-British production.

«We urge not to ban the film, since we are not to do this under the law, but to conduct additional examination, because we, for instance, see some elements of extremism in it,» former actress-turned-politician Elena Drapeko, who is the deputy head of the Committee for Culture, told journalists.

‘The Death of Stalin’ is directed by prominent Scottish satirist and TV director Armando Iannucci, the man behind political satire TV series ‘Veep’ and ‘The Thick of It’.

According to Drapeko, 69, the film «purposefully inflames strife within our society.»

«It’s so gross! I have never, ever seen anything like that! This is absolute libel, a game of bluff designed to convince us that our country is terrible, and the people and rulers are all fools – everything is distorted, from the anthem to the characters,» she said.

She added that several committee members, along with Oscar-winning film director Nikita Mikhalkov, had sent a letter to Russian Culture Minister Vladimir Medinsky, asking him to “postpone the release of the film.»

He complained that Marshal Zhukov, the iconic Soviet military commander, “is portrayed as a nitwit” in the film.