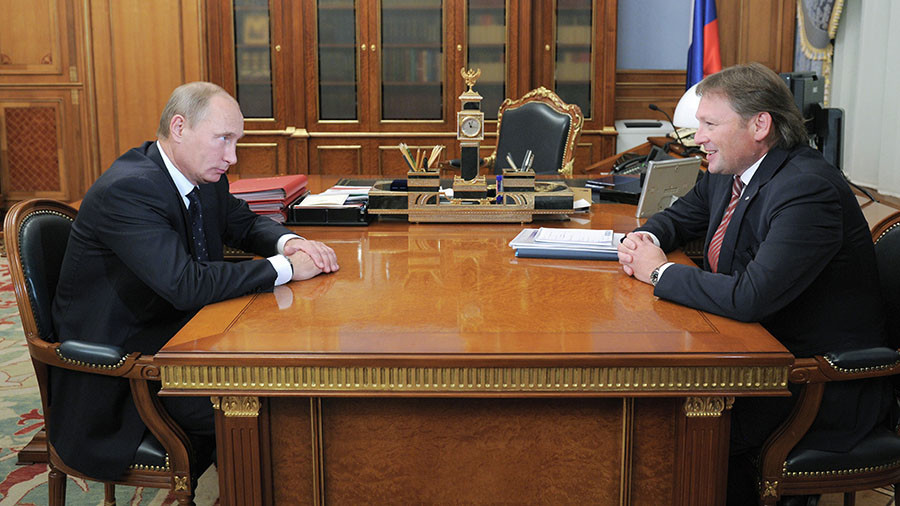 In an interview with RIA Novosti, Titov said that one of the issues he had to deal with as an ombudsman was the protection of entrepreneurs who face criminal charges. He also said that, during his recent visit to London, he met with many Russian businessmen who remained in the UK because of criminal cases instigated against them at home. 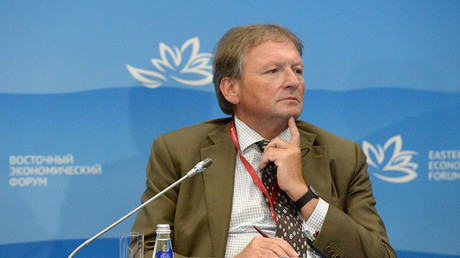 “They are normal guys but often they are on Interpol’s wanted list because they have criminal cases instigated against them in Russia. Their only sin is probably their desire to not end up in a pre-trial detention center,” the ombudsman said.

Titov said he plans to ask President Vladimir Putin to offer fugitive businessmen pardon on condition that they compensate for the “supposed damages inflicted by their actions.” He said he had analyzed many of the complaints and came to the conclusion that many Russians who have hid from justice in the UK “had hardly violated anything.” He did not explain the exact legal procedure that would allow for criminal charges to be dropped, but said he wanted the problem to be solved on a personal basis.

Russia and Britain have no mutual extradition agreement, which has resulted in many wealthy Russians seeking refuge in the UK after facing criminal charges at home. The list includes flamboyant millionaire Yevgeniy Chichvarkin, who has been accused of kidnapping; former head of the Bank of Moscow Andrey Borodin, suspected of large-scale embezzlement; banker Sergey Pugachov, suspected of bankruptcy fraud; and former head of cellular giant Vympelcom Mikhail Slobodin, who is wanted for bribery.

Boris Titov has occupied the role of plenipotentiary for entrepreneurs’ rights since 2012. He is also chairman of a minor pro-market political party called ‘Party of Growth.’ In late November, Titov announced plans to run for the presidency in March 2018, with an economic program dubbed ‘The Strategy of Growth.’ The strategy is aimed at boosting the economy by moving away from dependence on oil and other resources.