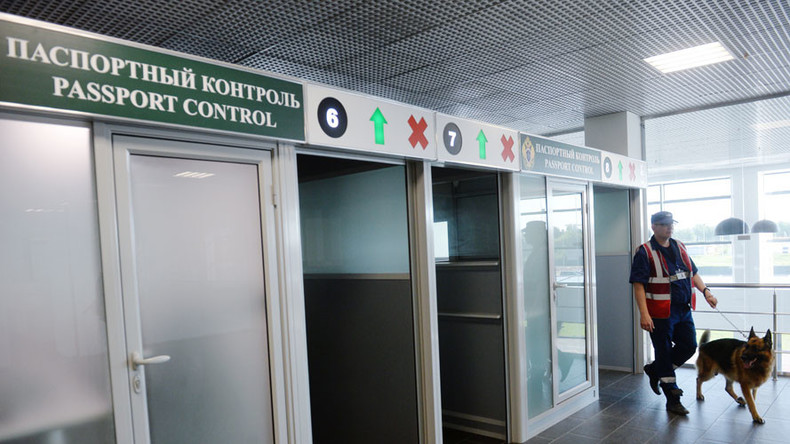 The State Duma is expected to discuss the bill in the first reading and hold the first vote on it on April 19. 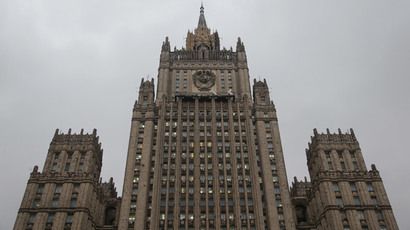 The motion was initially drafted in late 2015 by MP Dmitry Nosov, who at that time represented the nationalist-populist party LDPR. Interestingly, a short time later the LDPR initiated a recall of the draft over concerns that such a radical move could harm those who work for the Interior Ministry and their families. They even expelled Nosov from their ranks, but the draft remained as the Committee for Security said there were no sufficient grounds for its removal.

Nosov’s bill stipulates temporary restrictions on the right to travel abroad for Russian citizens who undertake police service or work in certain posts in the Interior Ministry as civilian specialists (the draft orders that the ministry compile a list of such posts). The document also forbids Russian citizens from entering police service if they have residence permits issued by foreign countries.

An explanatory note attached with the bill states its main objective as “perfecting the measures aimed at preventing corruption and raising the responsibility of civil servants and workers of the Interior Ministry.”

Presently, similar restrictions can be imposed under the law on state secrets, but people who fall under them must be specially certified for access to classified data.

In April 2015, the Russian Interior Ministry, Federal Security Service and the Federal Drug Control Service issued recommendations to all their staff not to travel to Western nations. However, this has been never formulated as an official order and no cases of violations of these advisories were reported.