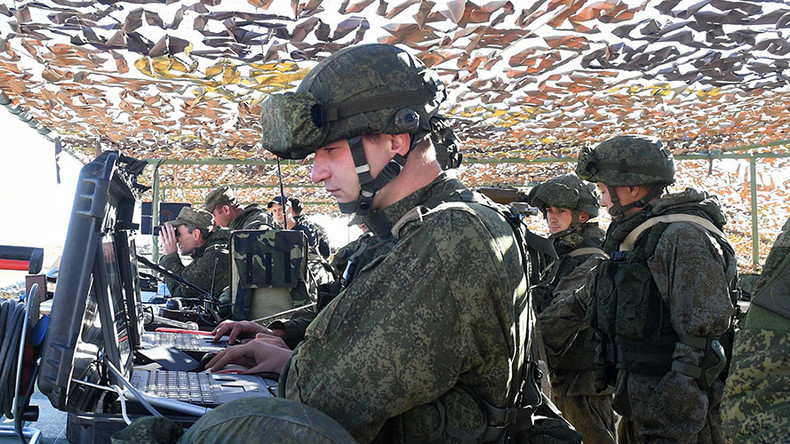 The bill is applicable to people on active military service and reserve servicemen. The maximum term of contracts is set at one year. The text of the draft reads that the soldiers summoned on short-term contracts could be used for “maintaining or restoring peace and security outside Russia’s borders.”

The current Russian Law on Military Service allows for military contracts, but their length is set as between two and five years. In drafting the new bill, the government explained that shorter contracts would help quickly mobilize forces for particular tasks, which is important in the rapidly-changing world. Additionally, according to Defense Ministry estimates, many more professional soldiers express a willingness to prolong their contracts if the original ones are signed for shorter terms. 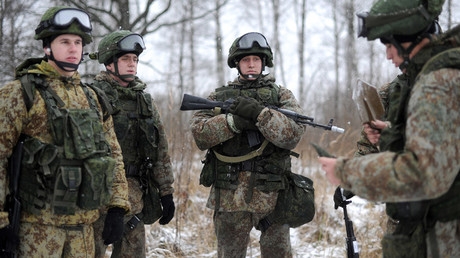 The deputy head of the upper house’s Committee for Defense, Senator Franz Klintsevich, said that after the new bill is passed Russia will get new tools for operative reaction to new threats. “Today it is simply impossible to make precise forecasts for a year or two. As the events in Syria have demonstrated to us, everything can change literally every day. Therefore, no one can know when a necessity for counter-terrorist operations may arise or how long they would last,” he said.

Russia has relied for universal conscription for filling the ranks of its military service for many decades, but that situation started to change after a military reform was launched in 2008. The term of conscription service was cut from two years to one year, and a broad campaign of recruiting professional contract soldiers was started.

In mid-2015, the Defense Ministry reported that 50 percent of all military personnel were serving on a contract basis: 300,000 non-commissioned personnel and 200,000 officers.