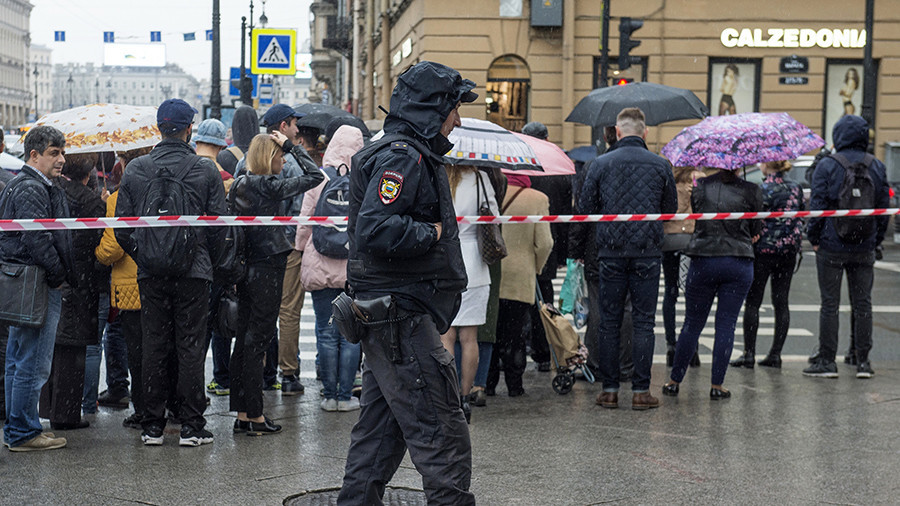 The bill was drafted by Lower House speaker Vyacheslav Volodin, along with MPs Pavel Krasheninnikov and Vasily Piskaryov, who chair the committees for legislative work and for security respectively. 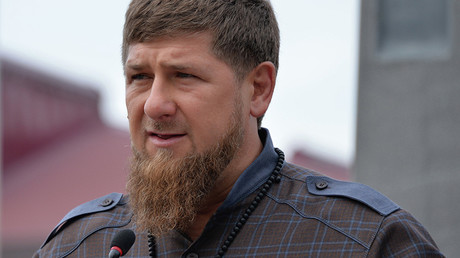 Once passed into law, the bill will introduce changes to the part of the Russian Criminal Code that deals with those who knowingly make false reports about preparations for terrorist attacks. Currently, the law stipulates fines of up to 200,000 rubles ($3,390), up to three years of correctional labor, or the same period of time in prison. The new draft raises the fine to 1 million rubles ($16,950) and specifies aggravating conditions such as casualties or other grave consequences caused by hoaxes, as well as intent to destabilize state power bodies.

As the sponsors introduced the bill, they emphasized that their main goal was to counter bomb hoaxes made by phone. A wave of such “pranks” has taken place all over Russia since September 11. According to MP Krasheninnikov, in just 2 months, law enforcement agents have had to evacuate over 2.3 million people from various buildings in 186 cities and towns. Russia’s Federal Security Service (FSB) estimates the losses caused by the fake bomb threats at about 150 million rubles (over $2.54 million). FSB Director Aleksandr Bortnikov told reporters in October that his agency had established that all fake calls were made by four Russian citizens who reside abroad, and that the search for the suspects and their accomplices was under way.

MP Piskaryov said that he expected the bill to be passed before the end of the year. “The possibility to spend ten years in a penal colony will be a good preventive measure not just for petty hooligans who ‘plant bombs’ in their schools to prevent themselves from getting a bad mark or just for the sake of a silly joke. It will also target those who want to destabilize the situation and sow panic,” he was quoted as saying by Interfax.

On December 5, President Vladimir Putin signed a law ordering communications companies to block calls from so-called ‘telephone terrorists’ on the request of law enforcement agencies without a warrant.