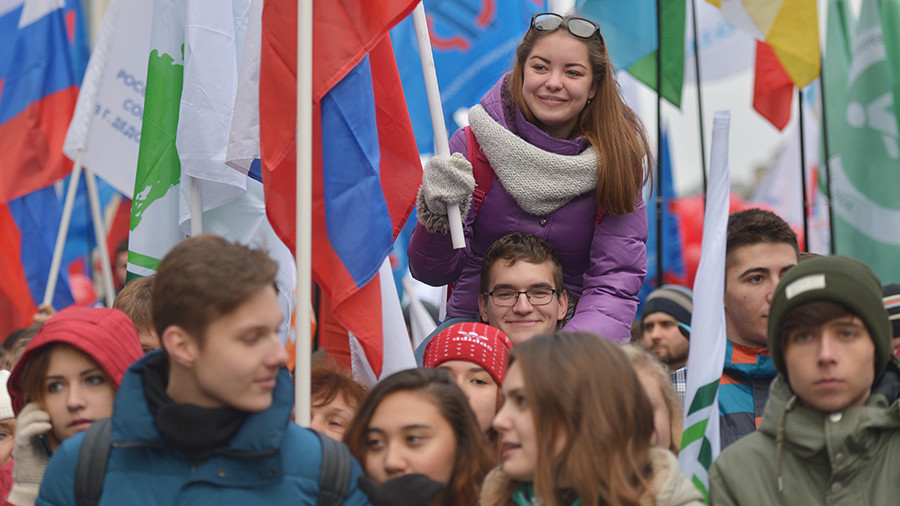 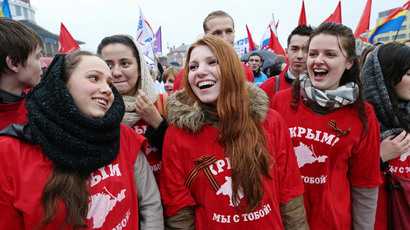 The bill was drafted last January by two members of the Liberal Democratic Party of Russia, who themselves are the youngest members of the State Duma – Vasily Vlasov (22) and Boris Chernyshov (26).

In explanatory notes attached to the motion, its key sponsors claims that the opportunity to join youth branches of political parties from the age of 16 was not enough to encourage young people to become more active in politics. They proposed to change the existing law to allow citizens as young as 16 to join political parties as full members. 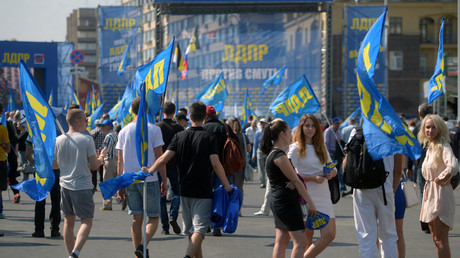 Government experts have previously issued a negative overview of the LDPR’s bill, saying that Russian law and various international conventions set the age of majority at 18 years, and allowing party membership for younger citizens is not reasonable as they cannot bear full responsibility for their decisions.

In 2014, the Liberal Democrats proposed to allow citizens to participate in elections at all levels from the age of 16 (leaving the minimum age of candidates unchanged at 35 for president and 21 for lawmakers).

The 2014 motion was been rejected by the State Duma on the grounds that partisanship required full legal and civil responsibility, which in Russia comes at the age of 18.

In early December 2016, the LDPR made another attempt to push the initiative through parliament, saying that this would help to “pump fresh blood into politics,” making young people more politically active, and the rest of the citizens more responsible. This motion has not yet been considered.