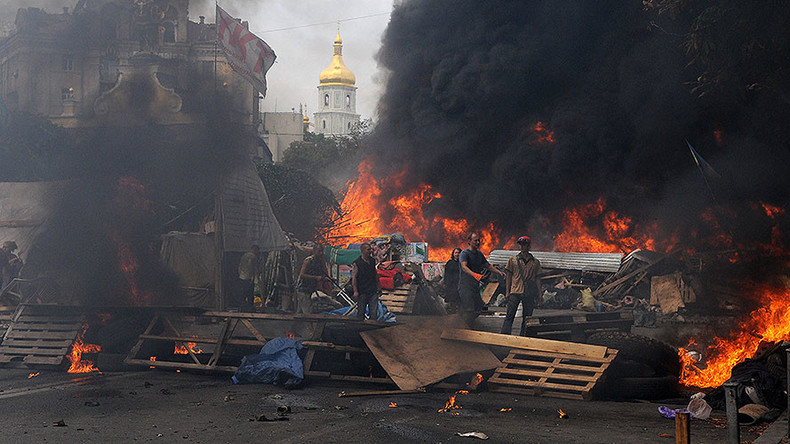 The lawsuit was filed by former Ukrainian lawmaker Vladimir Oleynik, who had been ousted from his post in the Ukrainian Rada and now seeks international recognition of the current Ukrainian authorities as illegitimate. 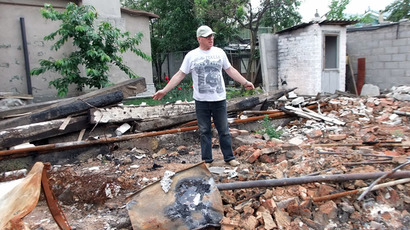 In earlier comments with Russian news agency RIA Novosti, Oleynik said that an official court ruling describing the 2014 power grab in Ukraine as a coup d’état would allow all persons responsible for it to be brought to justice.

“I am stating that the actions of the persons complicit with the adoption and realization of these decisions bear the hallmarks of crimes punishable under article 109 of the Ukrainian Criminal Code. These are actions aimed at forced change or displacement of constitutional order and lawfully elected regime. The common name for such actions is coup d’état,” he said.

Oleynik also noted that he had turned to the Russian court because he wanted to protect his rights guaranteed by the UN Declaration of Human Rights, which was ratified both by Ukraine and the Russian Federation.

An earlier attempt to open a case in Ukraine was rejected by the Ukrainian Prosecutor General’s Office due to “lack of grounds to include in register,” which Oleynik said is itself a blatant violation of the law.

Another aspect of the case is that when the Ukrainian parliament voted to oust then-President Viktor Yanukovich, the stated reason was “self-withdrawal from execution of presidential responsibilities,” but the Ukrainian Constitution did not include this as a reason for impeachment, and was illegally changed without approval from the Ukrainian Constitutional Court. Therefore, Oleynik claims, Yanukovich’s ousting was illegal, as was the subsequent early presidential election in May 2014.

If he wins this case, Oleynik intends to sue all persons responsible for the political crisis in Ukraine and the violent clashes in Kiev that resulted in the overthrow of the elected leader and the armed conflict in southeastern Ukraine. He expressed his hope that the case would set a precedent and prevent unconstitutional changes in other countries, resulting in wars and violations of human rights. He added that he was prepared to make an appeal to the European Court of Human Rights. 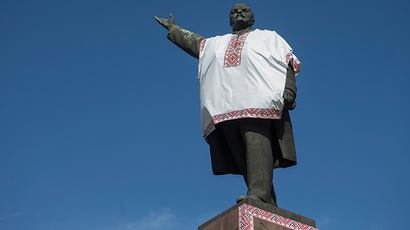 In February 2014, central Kiev saw several days of bloody clashes between police and rioters who were protesting against Yanukovich and his decision not to sign an Association Agreement between Ukraine and the EU. Approximately 100 people were killed in Kiev on a single day – February 20, 2014. These events led to Yanukovich fleeing to Russia, and the opposition forming a new government. In April 2014, the new regime in Kiev started a so-called “anti-terrorist” operation against breakaway regions in eastern Ukraine which did not recognize the coup-imposed authorities in Ukraine. The conflict has claimed thousands of lives and continues to this day.

According to Russia’s Federal Migration Service, over one million people have moved to Russia from southeastern Ukraine since 2014, and over half of them decided not to return home.