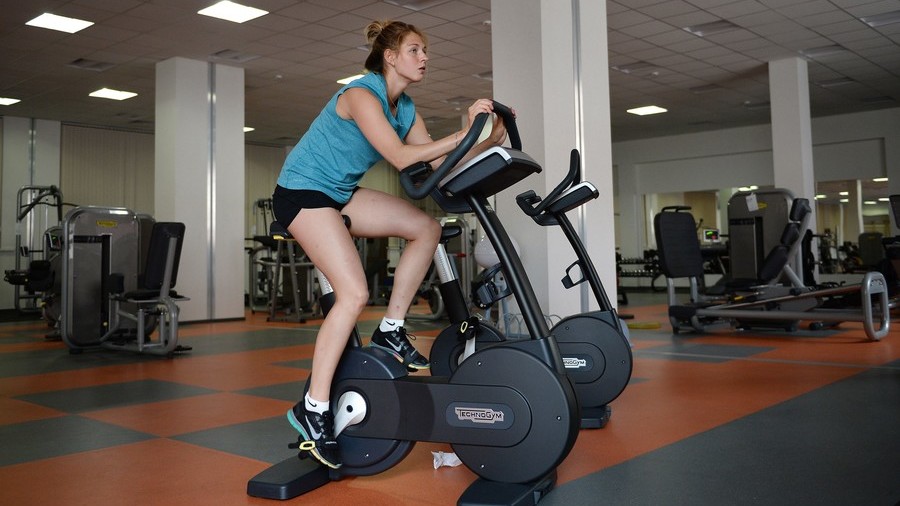 MP Dmitry Svishchev of the Liberal Democratic Party of Russia addressed Health Minister Veronika Skvortsova in an open letter, saying that he learned from media reports that the government was considering legislative changes allowing people to exempt the money spent on exercise and fitness from their taxes.

The MP expressed his support for the initiative and proposed further steps to encourage people to adopt more active and healthy lifestyles.

I am asking you to consider the possibility of introducing a law that would require large companies (with over 250 employees) to allocate means to compensate the payments for exercise and fitness to all their staff. 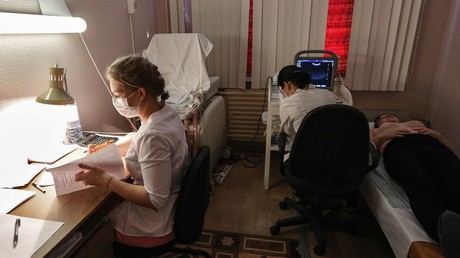 Svishchev went on to state that this step would eventually have a positive effect on the nation’s health as a whole.

The Russian Parliament has taken other steps to improve the nation’s health. A recent bill requires employers to give their employees an extra day off every three years to undergo a full medical checkup (one day off per year for people approaching retirement age).