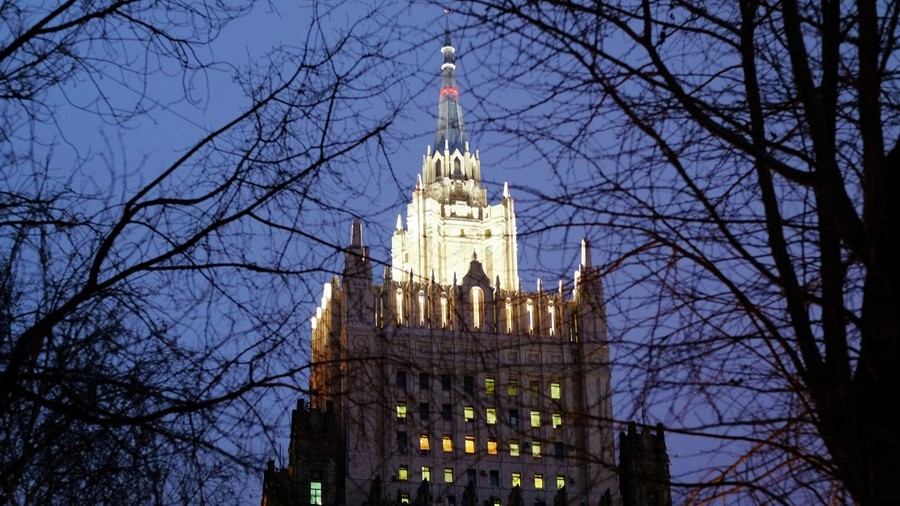 “Of course this all is looking as a grotesque already, because it is not based on any reality whatsoever. Unfortunately we are forced to reiterate our position which boils down to the fact that all these steps would be followed by reciprocal measures,” Russian Foreign Ministry spokesperson Maria Zakharova told reporters on Thursday. 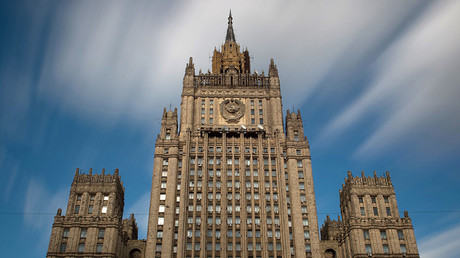 On Wednesday, the US Treasury Department announced that it was adding five Russian nationals to the Magnitsky List – a 2012 law that imposes a US entry ban and asset freeze on people alleged by the US government to be involved in human rights violations. One person facing sanctions is Chechen Republic leader Ramzan Kadyrov, who immediately ridiculed the motion in an Instagram post, stating that he would not go to the United States “even for all gold reserves of this country.”

Vladimir Putin’s press secretary, Dmitry Peskov, told reporters on Thursday that it was highly probable that Moscow would give a reciprocal reply, but noted that it would be difficult to find people equal to Ramzan Kadyrov in the United States.

The 2012 Magnitsky Act is a list of sanctions imposed by the US on dozens of Russian citizens allegedly involved in the death of Sergey Magnitsky in 2009. Magnitsky was an employee of an international financial company who died in custody in Moscow while under investigation over a large-scale tax fraud. Russian officials have repeatedly blasted the move as unjust, and the charges it contains as unfounded.

The Magnitsky Act has led to reciprocal sanctions on Russia’s side, and a substantial cooling in Russia-US relations.