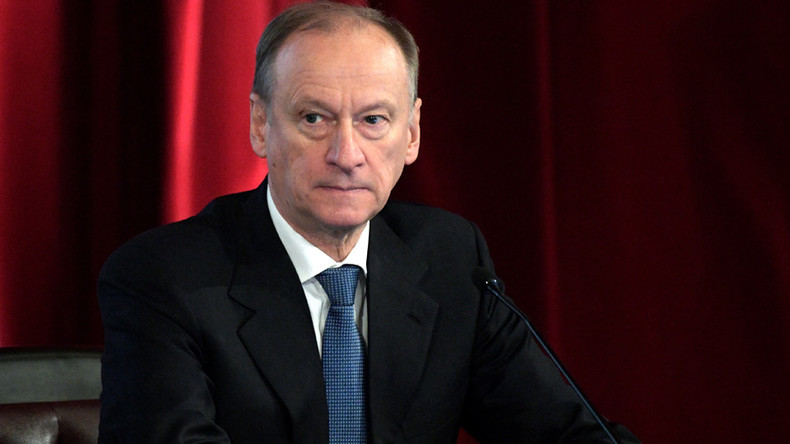 “The destructive activities of foreign special services that set their goal as destabilizing the Russian social and political situation has intensified,” Security Council chair Nikolai Patrushev told participants at a conference of the heads of security agencies of the Southern Federal District.

“Ukrainian authorities openly declare that they are organizing acts of sabotage,” he said.

The Russian security chief also told his colleagues that the terrorist threat was higher in the Southern Federal District than in other parts of the country. He outlined such threats as various radical and xenophobic groups, internet propaganda of radical ideas and the growth of xenophobia among the younger generation.

Earlier this month, Patrushev held a similar conference in the Urals Federal District in central Russia. There he prioritized the threat from cyberattacks, saying that the main goal of these attacks was the disruption of hardware — including the networks that service the Russian segment of the internet — and obtaining classified information through clandestine deployment of various means of computer surveillance.

According to the head of the Security Council, the overall number of cyberattacks on Russian state bodies and companies was over 52 million in 2016, more than three times the number registered in the previous year.