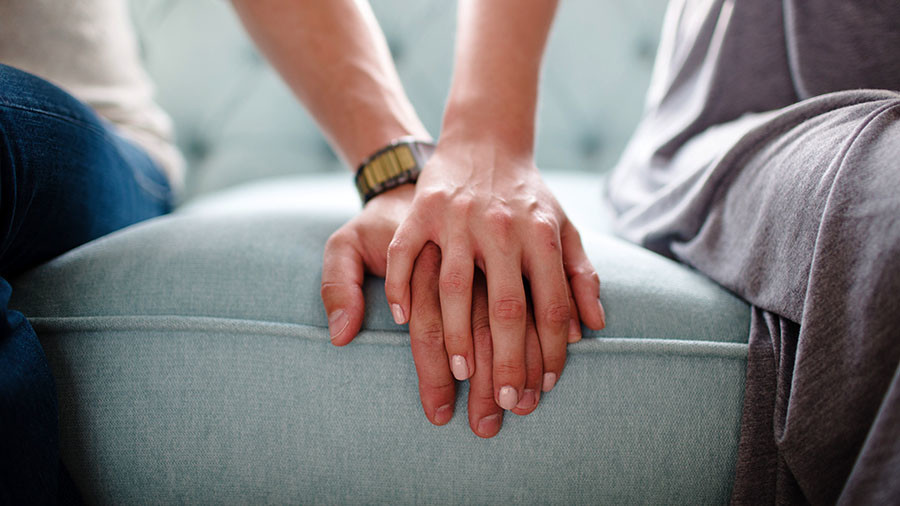 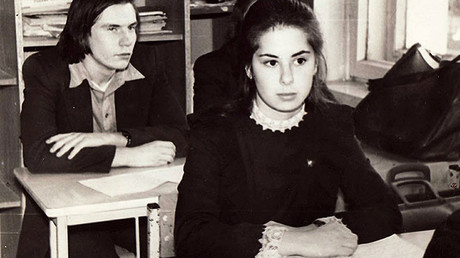 The bill was submitted to the Duma by Anton Belyakov, a member of Fair Russia, a party that holds 23 seats in the 450-seat chamber.

“Russians recognize no difference between registered and unregistered unions, according to recent surveys,” wrote Belyakov, who sits in Russia’s upper chamber, the Federation Council, in a note attached with the bill. “But from a legal standpoint, there are no consequences for cohabitation, and this leaves those in such an arrangement in a vulnerable position.”

The main implications concern the division of property in case of separation or death of the partner, with one of the partners entitled to half of any jointly accrued assets.

While such legislation might be expected to incite a negative response among liberals, it is traditionalists that have raised the loudest objections.

“We have traditional family values, which treat marriage as a union between a man and a woman, registered by the state,” said Olga Okuneva, from the United Russia party, the deputy chair of the Duma’s family, women and children committee. 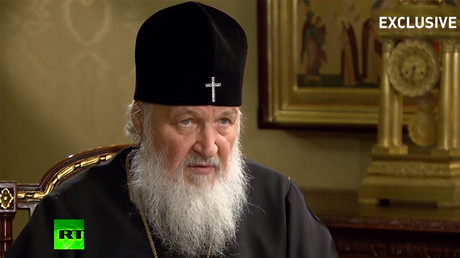 Okuneva said that couples should be encouraged to make their relationships official; she also noted that “marriage is a voluntary step.”

United Russia Senator Elena Mizulina said that the initiative was an “unpatriotic” and “subversive” attack on the institution of marriage.

“You can’t treat marriage, family and divorce so lightly,” said Mizulina, considered one of the country’s most conservative lawmakers.

Oft-considered feminist legislation that gives extra rights to the more economically vulnerable partner –most often women statistically – even in countries where such provisions exist, such as Sweden and Norway, they are applied on a case-by-case basis.

Other leading Western states, such as the UK and most of the US, do not normally recognize common law marriages at all.