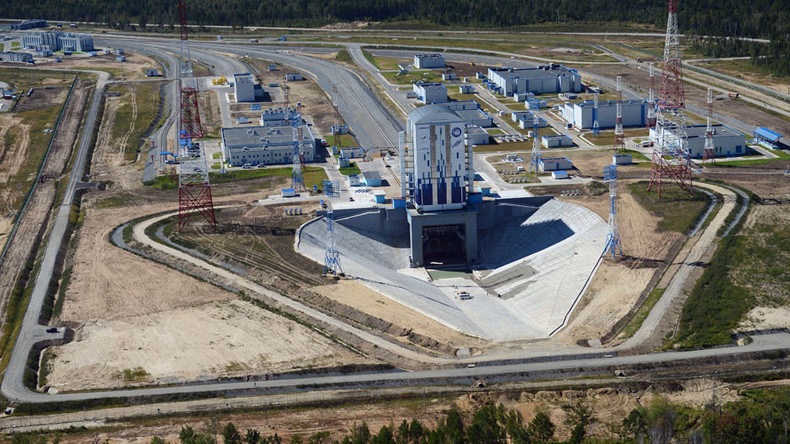 “An investigation is under way into the embezzlement of at least 50 million rubles of federal budget funds by an unidentified group of people during the construction of the Vostochny Cosmodrome infrastructure,” acting head of the Investigative Committee’s public relations department, Svetlana Petrenko, told reporters on Thursday. 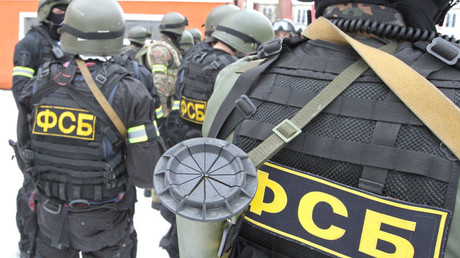 One of the suspects is Sergey Ostrovsky, the founder and general director of one of the firms that participated in Vostochny’s construction, but other culprits are yet to be established, according to Petrenko. In June of this year, Ostrovsky was convicted of embezzling 145 million rubles ($2.2 million) from the funds allocated for the general design of the Vostochny Cosmodrome. He was sentenced to five years in prison.

The Investigative Committee’s spokesperson then reported that investigators had already established that Ipromashprom, a design institute, had chosen Ostrovsky’s company, Mikos, to build an office complex with a five-star hotel in violation of the rules of the tender, adding that there is also reason to suspect that the businessman secured the decision through some illegal means. As a result, the money allocated for the project was laundered and stolen, and the buildings were never built. 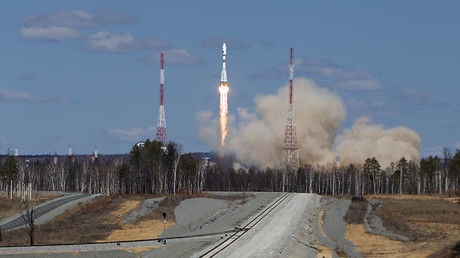 The construction of the Vostochny Cosmodrome was marred by corruption scandals and workers staging mass protests over delayed salaries. In February of this year, Amur Region prosecutor Nikolai Pilipchuk said that criminal groups had embezzled a total of about two billion rubles from the Vostochny funds, amounting to over $30 million at the current exchange rate. A total of seven criminal cases have been opened in connection with the project.

After senior state officials got involved and the people in charge of the project were replaced, the cosmodrome was finally completed and the first missile blasted off from Vostochnyon on April 28 of this year. The media reported that, due to a severe lack of infrastructure, the launch was delayed by one day and President Vladimir Putin had to observe the event “from a trench in the ground.” During the press conference following the event, Putin said that if the court proves the contractors and subcontractors were complicit in corruption, “some people would have to change their warm bedrooms for prison bunk beds.”

Russia started building Vostochny in 2012 to make its space program less dependent on Baikonur, a Soviet-era site located in Kazakhstan. The cosmodrome is situated to allow spent stages to safely land in the taiga or neutral waters. Russia’s two other cosmodromes, Plesetsk and Kapustin Yar, are mostly used by the military, and Vostochny was created with civilian space projects in mind.