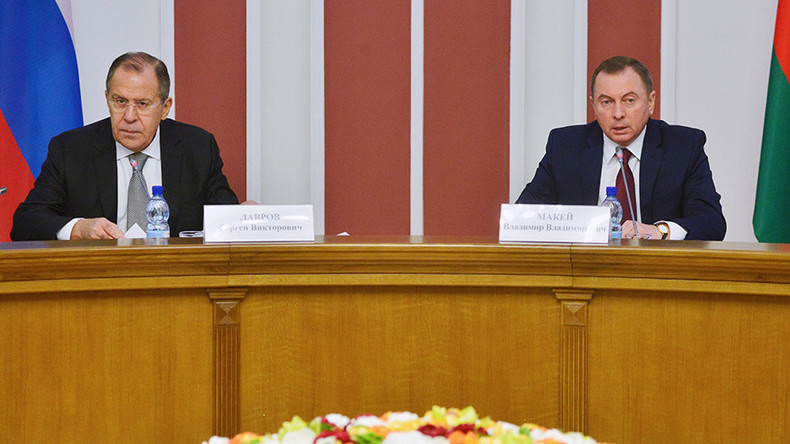 “We have managed to ensure truly allied relations and to demonstrate all the advantages connected with gradual movement toward one another,” Sergey Lavrov said at the beginning of the meeting. 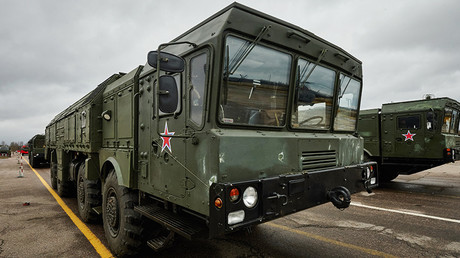 Lavrov also gave several examples of how Russia and Belarus have similar positions over critical geopolitical issues, such as supporting the annual resolution of the UN General Assembly condemning neo-Nazism, as well as cooperation in the General Assembly’s committee for social and humanitarian issues.

At the same time, the top Russian diplomat noted that opponents have attempted to undermine the Russian-Belarusian union through the falsification of history, in particular that of World War II.

“The Foreign Policy Departments in Russia and Belarus place particular emphasis on countering the falsification of history, including attempts to rewrite the history of World War II. Today, we witness some treacherous attempts to drive a wedge between our peoples and to diminish their roles in the victory over Nazism,” he said.

Lavrov proposed countering actions such as these with broader cooperation between Russian and Belarusian historians and other specialists.

After the collegium was over, Belarusian Foreign Minister Vladimir Makey told reporters that the positions of the two nations on all important international issues were very close or matched completely, adding that Russia and Belarus have always coordinated their actions in international organizations. 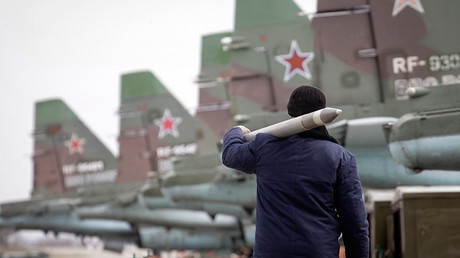 In May this year, top Belarusian officials said that their country was ready to render any help to Russia if it decides to counter the US and NATO military buildup in Europe. This includes “reactive measures” both to additional deployment of conventional troops to eastern Europe, and putting elements of the US global missile defense system in the proximity of the Russian-Belarus border.

Russian Defense Minister Sergey Shoigu also said at that time that in conditions of complex security requirements, Russia and Belarus would join forces to strengthen their mutual defense capabilities.

Russia and Belarus formed a ‘Union State’ in 1997 which, despite its name, is more of a military and economic bloc because both nations retained independent leaders and economies, and the bodies of the Union State, such as the Supreme Council and the Council of Ministers play largely advisory roles.