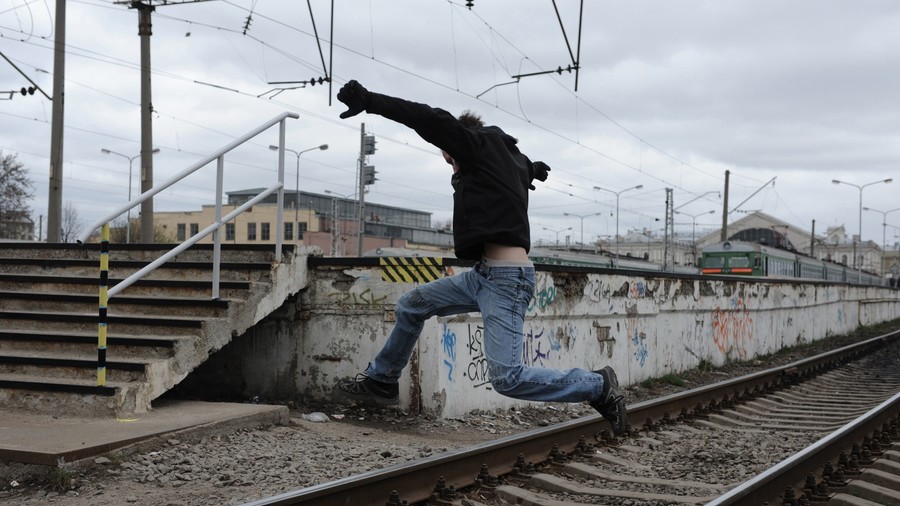 The study on lethality of selfies carried out by the US-based Journal of Family Medicine and Primary Care. According to the research, between 2011 and 2017, various incidents involving attempts to take a selfie with a smartphone claimed the lives of 259 people worldwide. 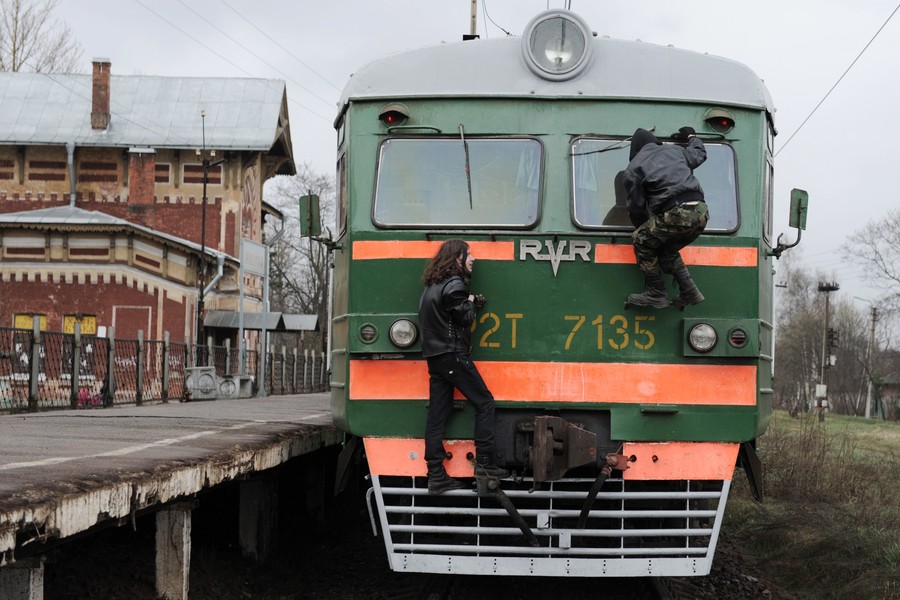 India, with 159 incidents, easily took first place for the number of selfie-deaths. Russia was in second place with 16 cases and the United States and Pakistan followed with 14 and 11 cases. 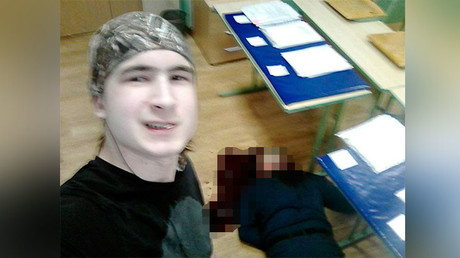 However, researchers noted that the real figures are most likely higher because not all lethal incidents involving selfies are registered by the authorities as such, especially in developing countries.

The paper also revealed that the mean age of a “selfie victim” was 23 years and that over 72 percent of all those who died were men. Researchers say that this can be caused by the fact that men and young people in general are more prone to risk. The total number of selfie deaths increases with every year, most likely because of the growing availability of mobile phones and spreading of special holders known as “selfie sticks.”

The US researchers also called upon authorities in various countries to address the problem and introduce special “selfie-free zones” at dangerous but picturesque sites to prevent future accidents.

Russian authorities have already taken some precautions as far back as 2015. In particular, the Interior Ministry released a special warning and a graphic poster called “Self Selfie” that reminded the public about the dangers of careless behavior and listed the sites where taking selfies was especially dangerous: roofs of tall buildings, trains and railroads and electric power mains. 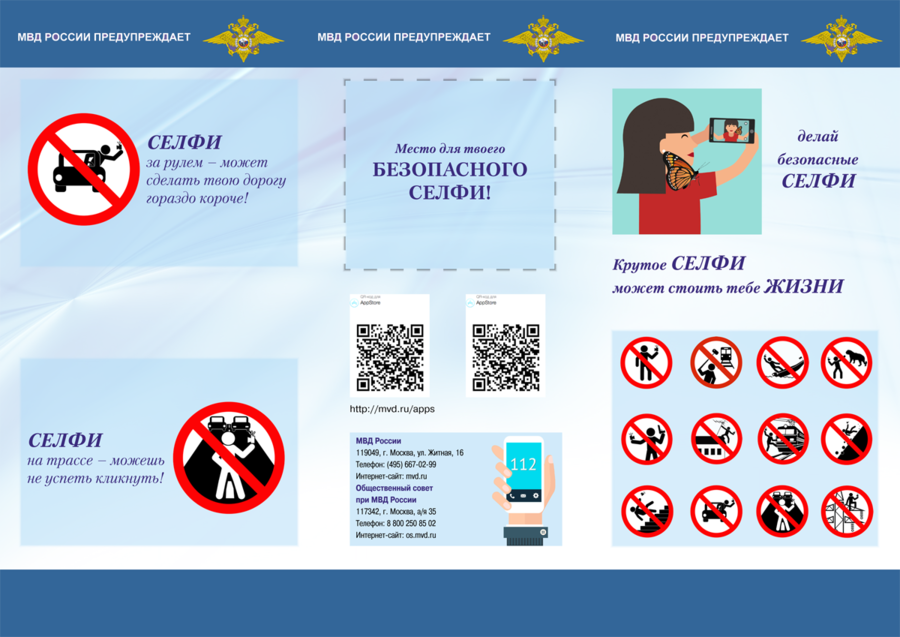 The ministry also emphasized that “selfies with firearms can kill” apparently referring to the incident in which a 21-year old girl from Moscow shot herself in the head with a pistol while posing for a self-made photo.

Other incidents registered in Russia over the past years include a 2017 tragedy in which a student stabbed his teacher to death and made a selfie with the corpse before slitting his own throat. In June, this year another Russian student was fatally electrocuted when he tried to make a selfie on the roof of a train and accidentally touched the power wire.

In another sad story, three children aged 10, 12 and 13 were killed by a moving train while attempting to take a selfie near railroad tracks.