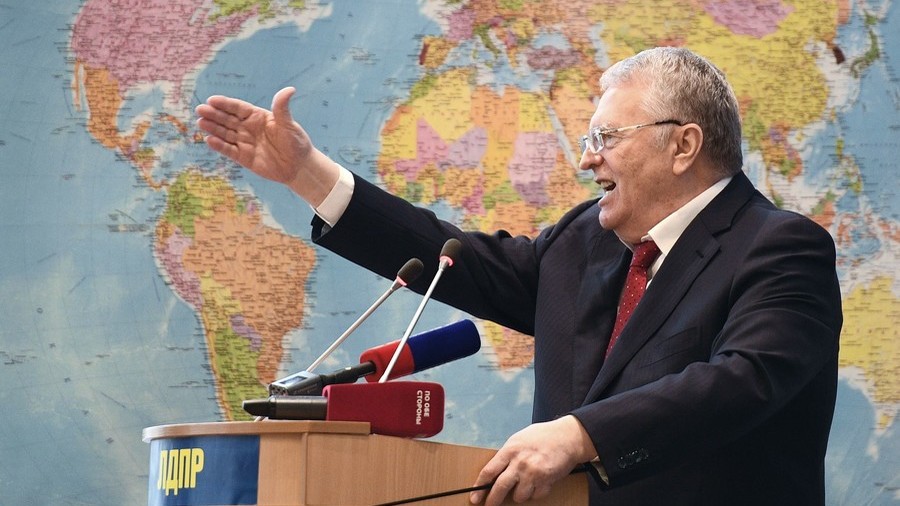 Zhirinovsky addressed the convention with a speech stating that he expected the 2018 presidential campaign to be “harsh and interesting,” with a multitude of candidates representing different political programs. Such diversity would allow any citizen to choose a political force to back and honestly come to vote for it, he said. 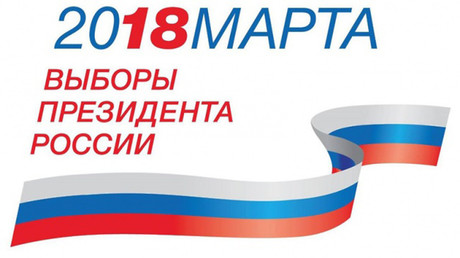 The LDPR leader also reinforced the nationalist stance of his party by saying that he expected more former Soviet territories to voluntary join the Russian Federation in the near future. At the same time, he said that when such reunification takes place, the new regions should be granted broad autonomy.

Zhirinovsky was among the first Russian politicians to publicly announce his intention to participate in the 2018 presidential race – he did so as early as June 2015. In February this year, he was re-elected as LDPR leader and confirmed his presidential ambitions at the party’s convention, adding that the 2018 race would be his sixth – something unprecedented in Europe (technically it could only be counted as his fifth in the race to lead the Russian Federation, because the very first one dates back to 1991 – when Russia was a Soviet republic).

In late November, the LDPR leader presented his presidential program. It contained a promise to abolish the upper house of parliament and radically slash the number of seats in the lower house, as well as double the legal minimum wage, lift the moratorium on the death penalty, grant citizenship to all ethnic Russians who request it, and pass a special law on the protection of the Russian language.