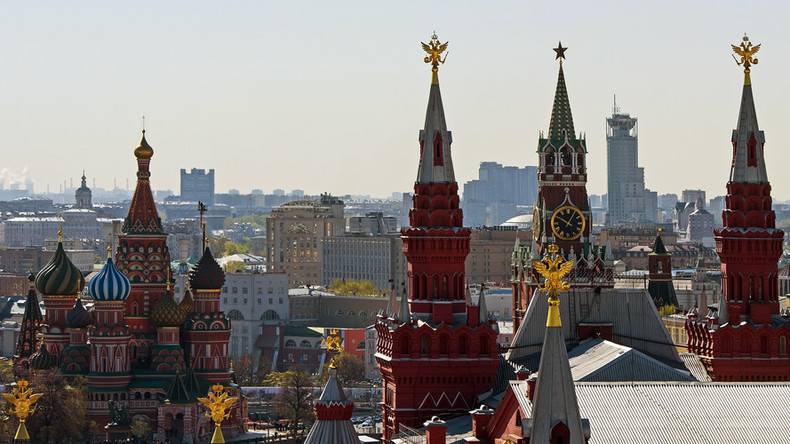 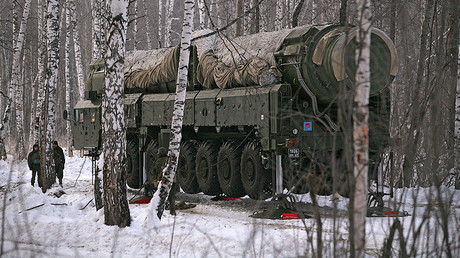 State-run pollster VTSIOM released the results of its latest public opinion research on Russia’s political and economic direction, which found 75 percent of respondents agree that “Russia should not fight for the lifting of sanctions because they hurt both the country they were imposed on and the countries that imposed them and must be soon canceled on the initiative of those who started them.” In 2015 this opinion was shared by 57 percent of Russians.

Only 18 percent of respondents shared the view that sanctions inflicted serious damage on the Russian economy and that the government must take measures to bring about their cancelation. In 2015 this share was 33 percent.

The deputy head of VTSIOM’s department of research projects, Mikhail Mamonov, wrote in comments that the shift in the public mood can be put down to the average Russian getting used to everyday existence under sanctions, and also to that fact that the import-replacement program had started to bring results. 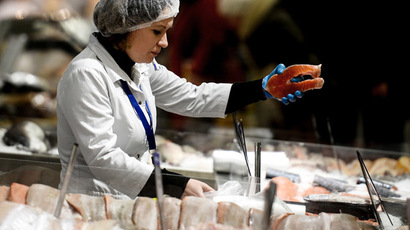 The official Russian position regarding economic sanctions and their effectiveness remains unchanged. On Thursday, Kremlin press secretary Dmitry Peskov told reporters that “Russia would never put the issue [of lifting the sanctions] on the agenda,» adding that Moscow had no intention of raising the topic.

Peskov’s statement came after several US officials said that the economic sanctions against Russia would remain in place until Crimea was made part of Ukraine.

The Crimean Republic reunited with Russia in mid-2014, after over 96 percent of its residents – the majority of whom are ethnic Russians – approved the move in a referendum. The decision was prompted by the ouster of the democratically-elected president of Ukraine in a violent coup in Kiev, and the installation of a nationalist-backed government that almost immediately declared war on the pro-Russian regions in the country’s southeast, which refused to recognize the newly imposed regime.

Western nations introduced economic sanctions against Russia in 2014 as a leverage against its alleged role in the conflict in southeast Ukraine and against the reunification of Russia and Crimea. Russia responded with a broad embargo on food imports from all countries that participated in the original sanctions plan.

Since then, sanctions have been repeatedly prolonged and sometimes expanded by both sides. In December 2016 the European Union extended its economic sanctions against Russia for another six months, and in June 2016 Vladimir Putin signed a decree that prolonged the retaliatory sanctions until the end of 2017.