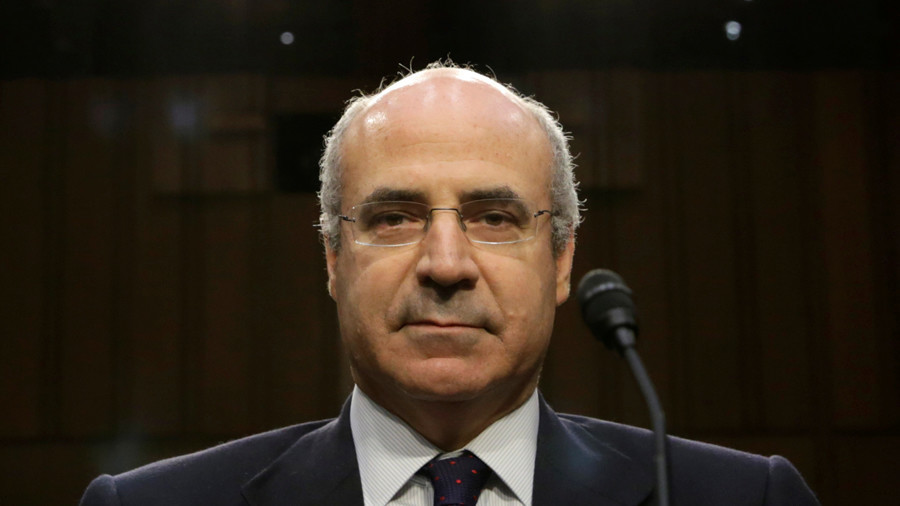 Browder, who is now a UK citizen, is known as the main lobbyist behind the anti-Russian ‘Magnitsky Act’ sanctions.

The court also ordered Browder to pay a fine of 200,000 rubles (US$3,400). His business partner, Ivan Cherkasov, was also sentenced in absentia to nine years behind bars and handed a 200,000-ruble fine in the same case.

In addition, the judge ruled that the pair must compensate the Russian state to the amount of 4.6 billion rubles ($79 million). 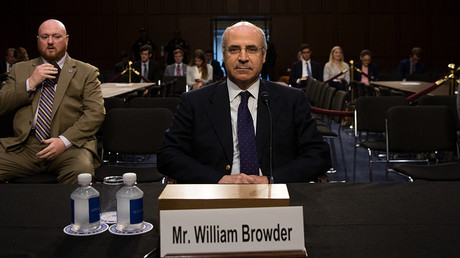 Russian investigators have established that between 1995 and 2007 Browder and Cherkasov, alongside unidentified others, planned and executed a tax evasion scheme in which they registered several joint stock companies in Russia with Cyprus-registered shareholders and started transferring profits abroad, disguising them as dividends.

The scheme allowed the pair to illegally decrease income tax from 15 percent to 10 percent, or even as low as 5 percent, resulting in estimated damages to the Russian budget of about 3.4 billion rubles (more than $50 million).

In addition, Browder, Cherkasov and their unidentified accomplices were convicted of committing bankruptcy fraud in which they cheated the state of a further 1.2 billion rubles (over $20 million).

Defense attorneys representing Browder and Cherkasov said on Friday that they planned to appeal the sentence, alleging that the judges “did not listen to and did not hear their arguments.”

Browder is a founder of the Hermitage Capital investment firm, which made billions in profits on Russian securities in the late 1990s – early 2000s. At the end of that period, Russian authorities took a closer look at the investor’s activities, which resulted in a criminal case and the arrest of Browder’s legal adviser, Sergey Magnitsky. 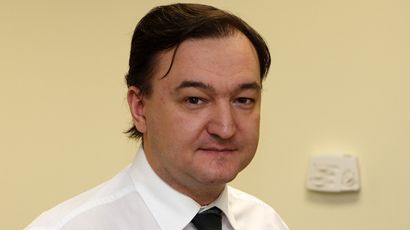 Magnitsky died in pre-trial custody in 2009, after which Browder started a massive PR campaign alleging that the late lawyer had been attempting to reveal financial crimes committed by Russian officials, and had died as a result of this.

That did not stop the Russian authorities from handing Browder a nine-year sentence in absentia in 2013, after finding him guilty of evading $16 million in tax and illegal operations with shares of the Russian natural gas monopoly Gazprom which cost Russia another $100 million.

In the US, the scandal took a completely different turn, and in December 2012 the US Senate passed the so-called Magnitsky Act – the regulation that imposes sanctions on Russian individuals and companies over alleged violations of human rights. The adoption of the Magnitsky Act led to reciprocal sanctions by Russia and contributed to a major cooling in Russia-US relations that continues to this day.