In the poll dedicated to greatest fears and concerns conducted by the VTSIOM state-run public opinion research center, 24 percent of respondents mentioned low wages and living standards in their personal “problems ratings.” 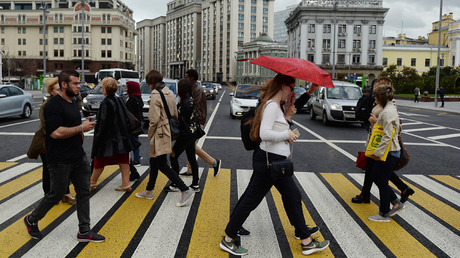 Twenty-one percent said they were concerned about the state of economy in general and 18 percent named the social policies of the authorities as one of the challenges they have to face daily.

Researchers noted in comments that the share of citizens concerned primarily by the economic problems was the highest for several times already and that it has increased compared with the beginning of 2017 and the middle of 2016, when similar polls were conducted.

Other important problems mentioned in the most recent polls were the current state of the Russian healthcare system, unemployment, problems in the national education system, small pensions, inflation, corruption and communal services.

The previous research dedicated by the rating of fears and concerns of ordinary Russians was released in mid-July. According to that survey, the fears connected with inflation and possible depreciation of savings were the most intense and widespread and fears of military conflict ranked second while concerns over health problems and various difficulties connected with access to healthcare were in third place. 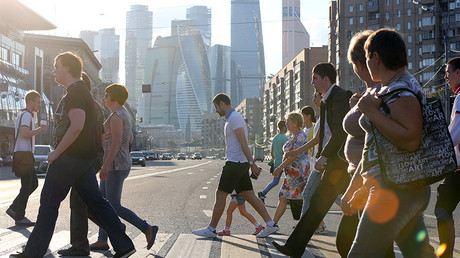 In comments attached with the latest study results, an expert representing VTSIOM, Yulia Baskakova, said they were in line with those of other recent researches and polls.

“The data adds up to the picture, the outline of which we see in the results of other polls. Compared to 2014 the share of poor people has doubled and price hike remains the main source of fears,” she noted.

Despite growing concerns about the economic situation in the country, ordinary Russians continue to approve of the authorities’ general course. According to the poll conducted by the privately-owned Levada Center in June, 70 percent of Russians wanted the nation’s political and economic course to remain unchanged, while only 19 percent wanted the authorities to reach a compromise with Western nations, even if this requires some tradeoffs.