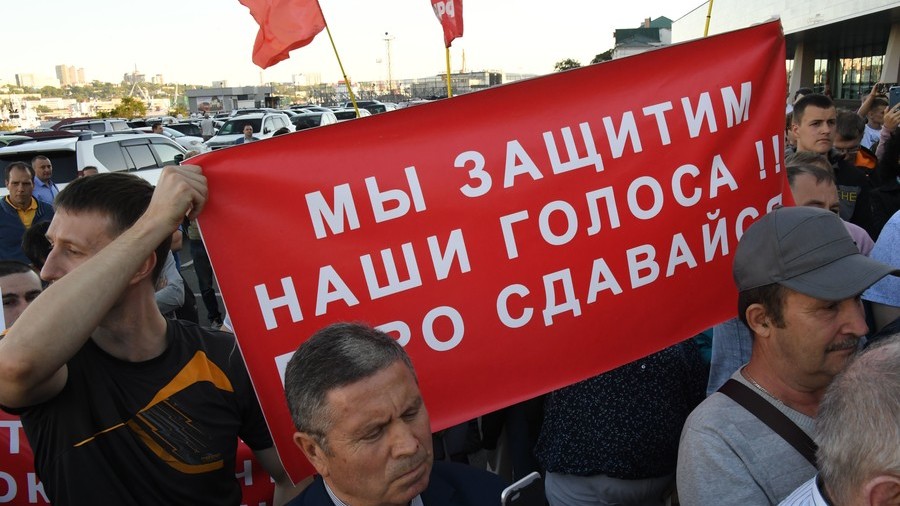 On Wednesday, Medvedev spoke to senior United Russia members responsible for the party’s election programs and urged them to study the reasons behind recent losses and use the lessons in future political battles.

This is normal, this is democracy, but this is also a certain lesson for the party that should be learned in the right way so that in future we can return the positions that were lost.

Medvedev also attempted to inspire some optimism in his comrades, saying that the September elections had created potential for a renewal of United Russia’s staff in the regions. He noted that the party won almost all the seats in regional and municipal legislatures in the elections and by-elections that took place in September and this, in his view, demonstrated that the party still enjoyed the trust of the Russian voters. 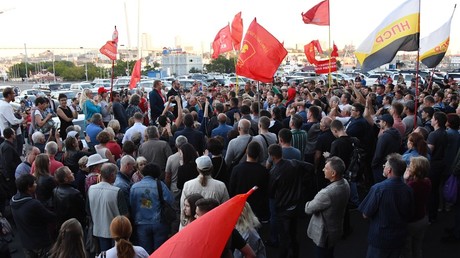 At the latest all-Russian single election day that took place in early September, the parliamentary majority party United Russia faced vigorous competition from rivals and several gubernatorial polls ended in run-offs between its candidates and representatives of opposition parties, such as Communists and Liberal-Democrats (despite the name, the latter have an openly populist and nationalist program).

In one region, the huge Primorsky Krai in the easternmost part of Russia near the borders with China and Japan, the results of the run-off election were canceled because of numerous reports of violations from both sides. Following the controversy, the incumbent governor and United Russia candidate said he was quitting the race. A new acting governor was appointed from within United Russia’s ranks, but he has already announced that he was planning to run in new elections as an independent.

The setbacks continued this week as several regional governors and mayors of major cities announced their resignations. 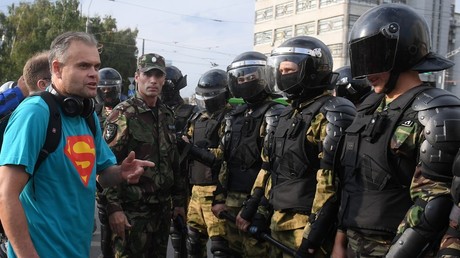 Both United Russia leaders and independent analysts blamed the situation on the extremely unpopular but necessary bill ordering an increase of the retirement age in Russia. The motion underwent parliamentary discussions shortly before the September elections, and United Russia’s opponents did their best to capitalize on the situation. A personal intervention by Vladimir Putin was even required. The president first explained the issue to citizens in a televised address, and later drafted a set of amendments designed to soften the reform’s impact on the more vulnerable groups.

The secretary of United Russia’s General Council, Andrey Turchak, told his comrades that the popularity crisis was obviously caused by the people’s sentiments  towards the pension-reform plans, but added that some regions managed to explain the necessity of changes through hard and thorough work. In these regions, the losses to the party’s reputation were minimal.