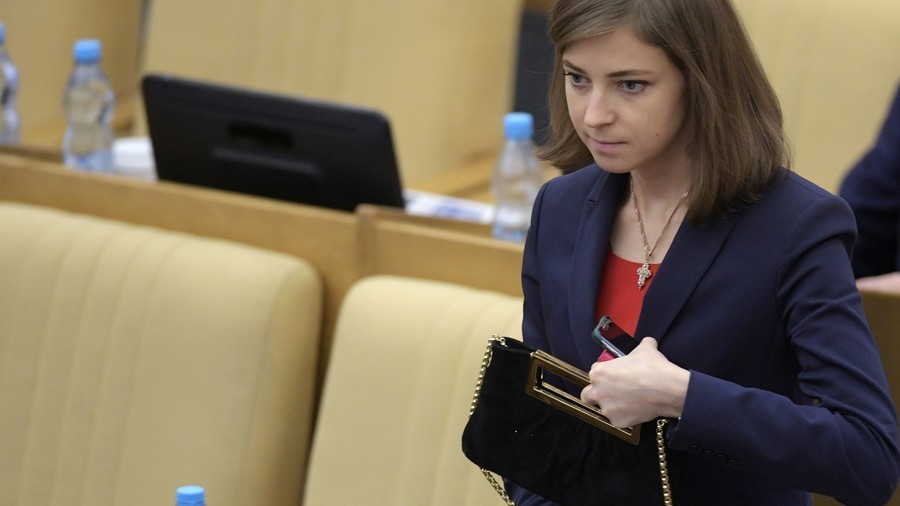 “The man idea behind this bill is protecting ordinary citizens who use special technical means for private or household purposes, like providing safety for their children or keeping their property safe and secure,” Poklonskaya said in comments with RIA Novosti on Monday.

She said that if her amendments are passed into law, they will still allow those who purchase special equipment for illegal eavesdropping to be punished. In such cases, investigators would have to prove that suspects intended this purpose. 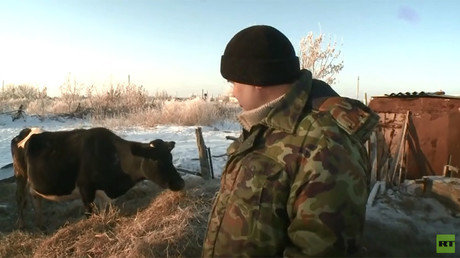 The lawmaker added that an expert commission with the lower house committee for security and countering corruption had already looked into the draft and approved it. Poklonskaya is deputy chair of this committee.

The Russian law that punishes those who illegally purchase special surveillance equipment has come under severe scrutiny after a scandal that developed in the Kurgan Region in the Southern Urals earlier this month. Local farmer Yevgeny Vasiliev had purchased a GPS tracker in a Chinese online store in order to put it on one of his cows.

When Vasiliev was collecting the parcel with the tracker at a local post station he was detained by agents of Russia’s State Security Service, the FSB, who told him that the device he had bought had a remotely-operated microphone and therefore it could be considered an eavesdropping device. The farmer was then charged with buying “special technical equipment for sourcing unofficial information,” a crime that carries a fine of up to 200,000 rubles ($3,391) or a prison sentence of up to four years.

The shocked farmer took his problem to the press and before long people who had had similar experiences started to contact him. Vasiliev said all of them had pleaded guilty in order to minimize the penalty, but he wants to contest the charge and prove his innocence.

In mid-December one of the reporters told Vladimir Putin about the problem at the president’s major annual press conference. Putin said that he was not aware of the restrictions and promised to look into the problem and regulate it.