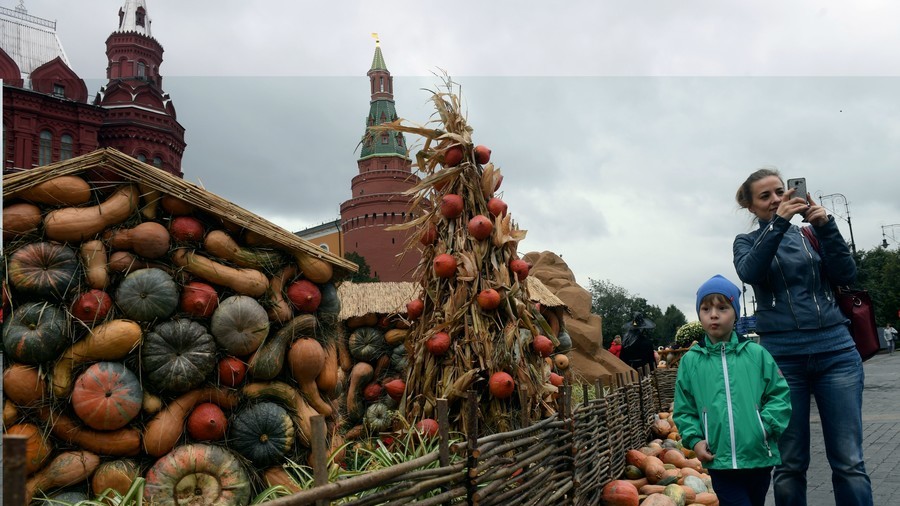 Putin made the statement at the Russian Energy Week event which is currently taking place in Moscow. He said that the main objective of authorities, who had made decisions on counter sanctions, was not to harm the nation and that was the key to their limited nature.

The Russian leader also hinted at the remaining potential that Russia possessed for future economic and political standoffs.

It would be good for us if those who want to introduce sanctions against us introduce all possible sanctions as soon as possible – this would untie our hands for protections of our national interests through means that we consider to be most effective.

In the same speech, Putin admitted that sanctions were very harmful, primarily for the nations that initiate them. Putin stressed that Moscow categorically opposed restrictions introduced against foreign states which bypass the United Nations. He called such steps illegal and said that they would never receive any support from Russia. 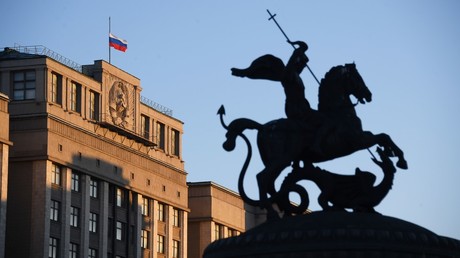 Duma to consider proposal to criminalize compliance with anti-Russian sanctions

The sanctions exchange between Russia and United States and its allies started in 2014 with Western nations blacklisting certain Russian officials and companies they held allegedly responsible for the political crisis in Ukraine and subsequent accession of the Crimean Republic into the Russian Federation.

Russia replied with a similar blacklist on foreign officials involved in violations of rights of Russian citizens and human rights in general as well as with a broad embargo on agricultural produce imports from hostile nations.

The latter move resulted in a boom in Russian domestic agricultural sector and adjacent machine-building industries. As a result, in 2017 Russian agricultural exports hit the historical record of $20.7 billion and is expected to reach $23 billion in 2018.