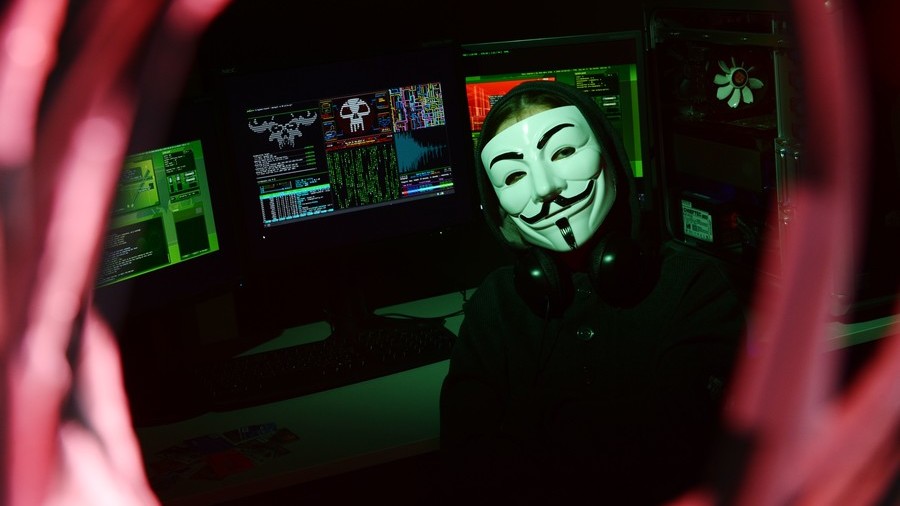 “On one hand, anonymity on the internet must be a good thing – this is democracy – but on the other hand, this causes a lot of problems because no one knows who hides behind internet nicknames,” Putin said at a meeting with trustees involved in his election campaign on Tuesday. 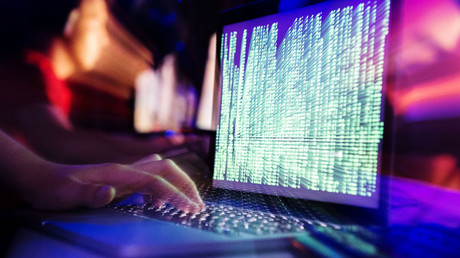 “Really, today is not 1937, everyone may say whatever they like, especially on the internet,” he added. The Russian leader expressed his opinion that society has the right to protect its members from “destructive forces.”

“We have already introduced certain restrictions in response to the propaganda of suicide, pedophilia and terrorism. Still, people keep watching things on the internet, they see what happens in the US, and after that we have crimes committed in our schools. There are no grounds for these crimes, they have just seen what happened there,” Putin noted.

The president’s comments apparently refer to several school attacks that took place in Russia in January. These include the January 15 stabbing attack in the city of Perm, in which 14 children and a teacher were injured; a knife fight between pupils that took place in Chelyabinsk Region on January 17; and the January 19 incident in a school in Bashkiria, where a pupil hurled a petrol bomb into a class of other children, and started hitting those who exited the room with an axe, injuring six people.

Russian senators have reacted to these outbreaks of violence by blaming the unrestricted flow of information on social networks and on the internet in general. They also propose to introduce some responsibility for executives and workers employed by internet companies, who allow for the distribution of illegal content.

Russia began regulating dangerous web content in 2012 by introducing a law that allows state agencies to block certain internet pages. Initially, the law addressed internet sources containing child pornography, suicide instructions, or those promoting drugs; but additions to the list have been made after various regional courts found certain sites and pages harmful or dangerous – including those that spread religious or ethnic hatred.

In mid-2017, the law was expanded by a ban on the use of any technology or software that allows access to officially blocked websites, in particular, so-called web anonymizers.