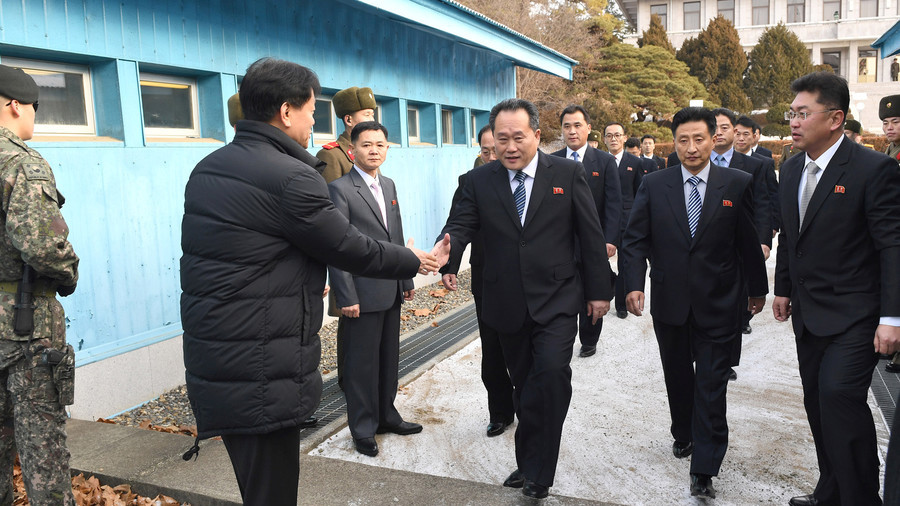 “It highly likely that efforts by international mediators will be required to promote the issue of denuclearization and the nuclear dossier» on the Korean peninsula, Slutsky said, as cited by TASS. “Considering the fact that this issue directly affects Russia’s interests, primarily because of the territorial proximity to our borders, Russia can play such a role,” he said. 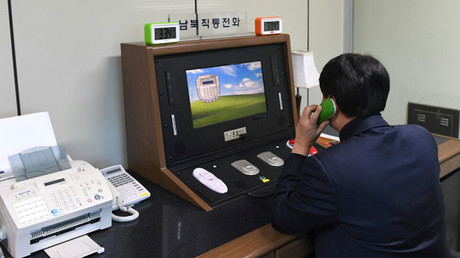 Russian parliamentarians welcome “any kind of dialogue between Seoul and Pyongyang,” Slutsky said as he commented on the peace talks between South- and North Korea, which resumed this week after a two-year break. However, he pointed out that “it’s early to talk about specific results” of the intra-Korean negotiations.

Russia has constructive relations with both Seoul and Pyongyang and “remains a consistent supporter of the notion that all disputes on the Korean peninsula should be decided behind the negotiating table and that escalation of tensions may lead to unpredictable consequences for the international community,” the MP said.

Slutsky also addressed the Trump administration, which threatened to use force in order to make North Korea curb its nuclear and ballistic missile program, saying: “As for the US, which considers itself to be the center of the world, in my opinion, it should now curtail its anti-Pyongyang rhetoric, stop provoking North Korea and wait for the first results of the inter-Korean talks.”

Following talks between Seoul and Pyongyang on Tuesday, it was announced that the sides agreed to hold consultations between the military officials of the two countries in order to defuse tensions on the border, as well as to intensify exchanges in other areas.