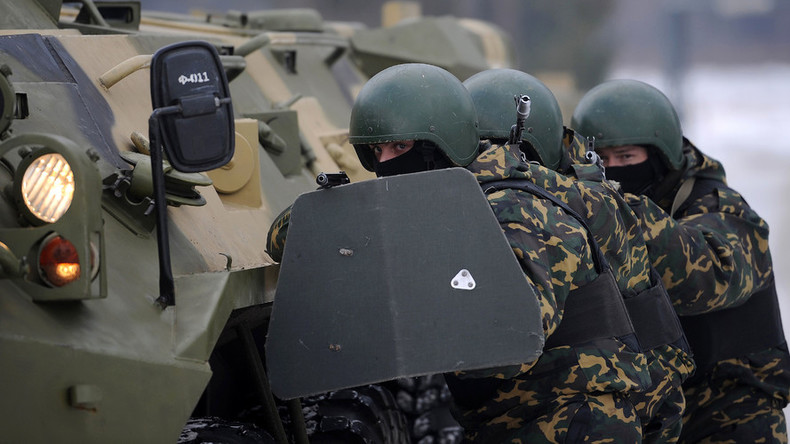 The bill, which was published on the government’s website on Thursday, proposes changing the current norm under which state protection can only be offered at the written request or written consent of those eligible for such protection – witnesses, judges, jury members, and other participants in criminal law proceedings. The new document contains provisions allowing the protection measures to be extended to those who cannot file such requests or give consent when state authorities possess information showing that their life or health is in danger.

The bill authorizes investigations into such reports and sets the terms under which these probes must be completed. It empowers the authorities to take urgent measures to protect the persons in extraordinary cases.

The bill also includes more precise rules for cancelling state protection when it is no longer needed – presently this procedure is complicated, leading to a waste of state money.

Russia initially introduced the law providing state protection for witnesses and crime victims in 2004. The previous law, which came into force in 1995, provided state protection only for judges and law enforcement officers. The law sanctions both bodyguard services and – in extreme cases – a full change in identity for the protected person and his or her family members.