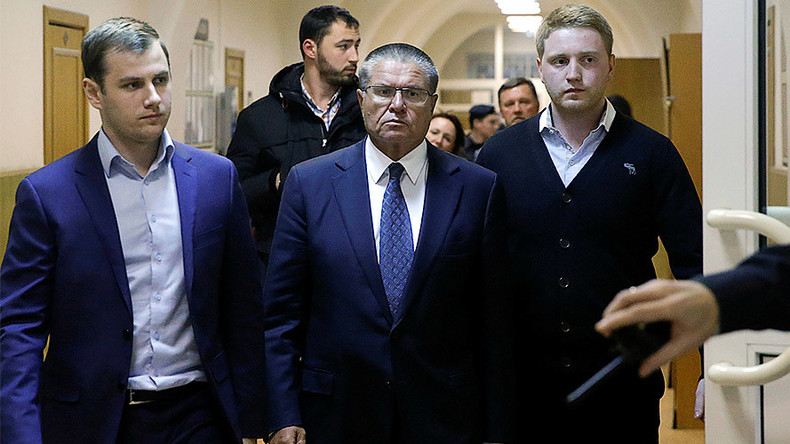 Ulyukayev reportedly demanded a bribe for granting a positive conclusion and assessment of transaction on the acquisition of Bashneft by Russia’s top oil company Rosneft. He was caught red-handed when receiving the bribe. 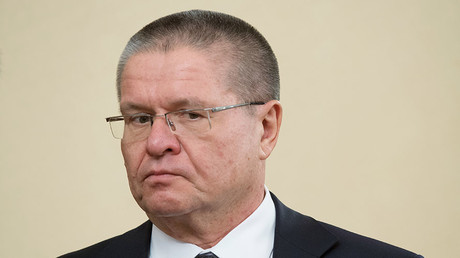 According to the Investigative Committee, Ulyukayev threatened he would use the leverage provided by his ministerial post to hinder Rosneft’s operations.

“Thanks to the Rosneft representatives’ timely address to law enforcement authorities with a statement about the economy minister’s illegal actions, he was caught red-handed on November 14 this year, while receiving a bribe of US$2 million,” Svetlana Petrenko, deputy head of the Investigative Committee, said in a statement.

Meanwhile, Ulyukayev did not plead guilty, and is calling the incident a set-up.

“Aleksey [Ulyukayev] did not plead guilty, and considers what happened to him yesterday at the Rosneft office a frame-up against a state official,” his attorney, Timofey Gridnev, said in an interview with Business FM, adding that he had pledged not to disclose any preliminary investigation information.

Russian investigators have asked the court to order the house arrest of Ulyukayev, Svetlana Petrenko, deputy head of the Investigative Committee, RIA Novosti reported on Tuesday.

“The investigation is seeking house arrest of the Economy Minister, Aleksey Ulyukayev,” Petrenko said according to RIA.

Ulyukayev has been transferred from the Investigative Committee’s building, where he was questioned on Tuesday morning, to Moscow’s Basmanny Court. 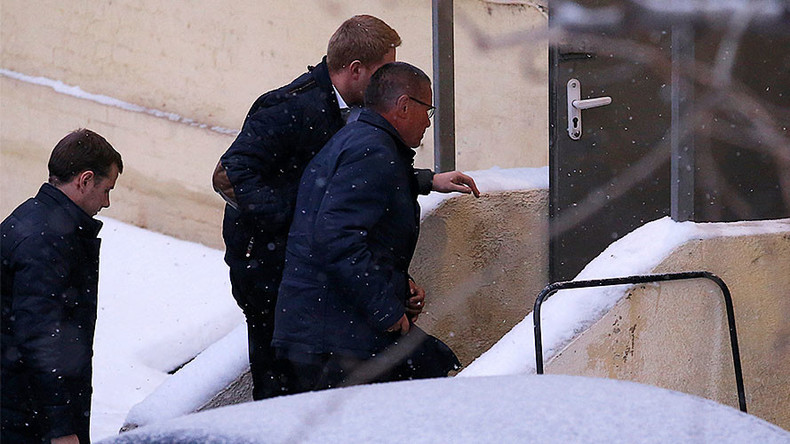 Russian Economy Minister Alexei Ulyukayev who was detained by law enforcement officials on corruption charges, is escorted upon his arrival for a hearing at the Basmanny district court in Moscow, Russia, November 15, 2016. © Maxim Shemetov / Reuters

The interrogation, during which the minister officially had charges presented against him, lasted about five hours.

Ulyukayev has been under investigation by Russia’s Federal Security Service (FSB) for over a year, a source earlier told RIA Novosti.

If proven guilty, he faces a maximum penalty of a fine ranging from 80 to 100 times the sum of the bribe. He can also be stripped of the right to serve in state positions for up to 15 years.

Alternatively, he may face from eight to 15 years behind bars and possibly a fine of 70 times the sum of the bribe.