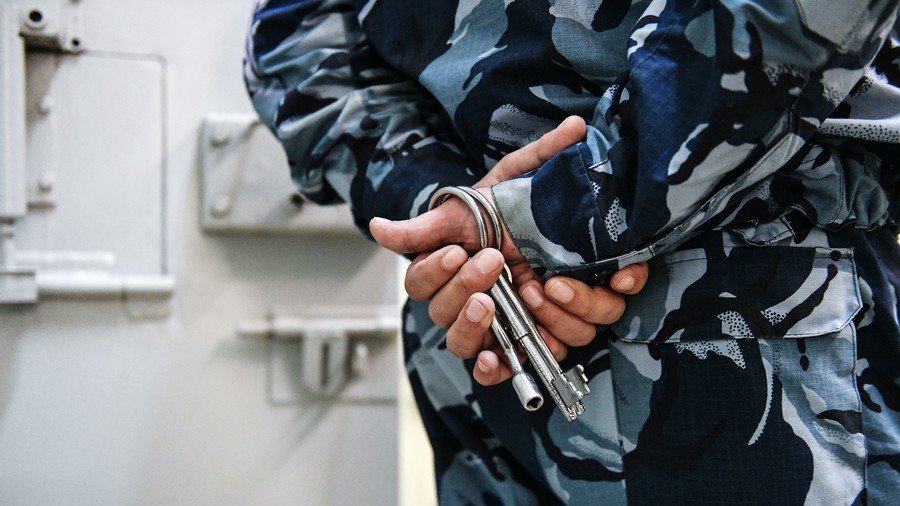 The Russian Investigative Committee reported on Friday that its branch, in the major industrial center of Nizhny Novgorod, had pressed charges of extremism against a 27-year old man from the nearby Saratov Region. In comments with Lenta.ru news site investigators revealed the suspect’s name as Vladislav Pozdnyakov. 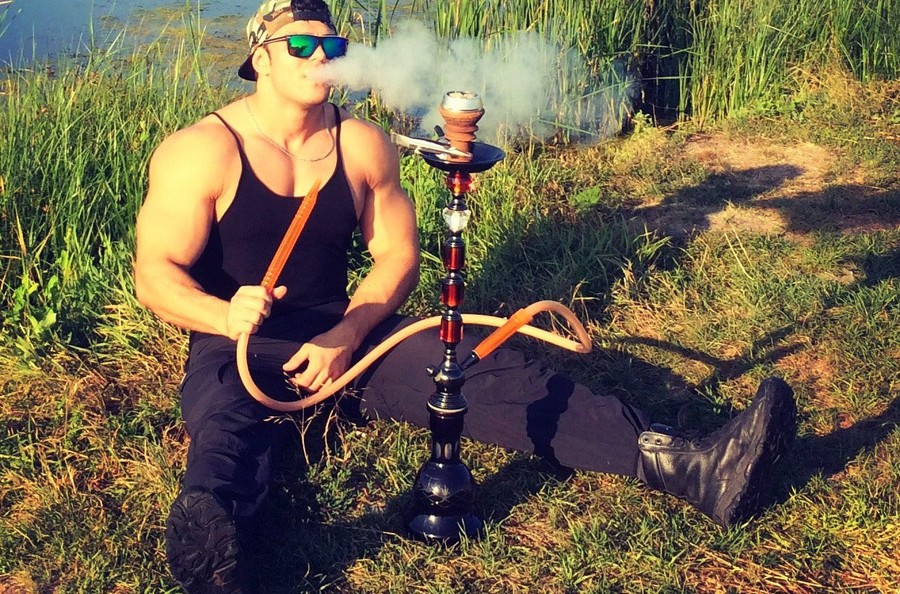 Investigators claim that the suspect had been the mastermind behind the ‘Male State’ group on Russia’s most popular social network Vkontakte. They also claim that most of the texts and images posted by the suspect and other group members amounted to hate speech.

“He was posting texts in which he spoke of women from a negative viewpoint using obscene words,” they said. 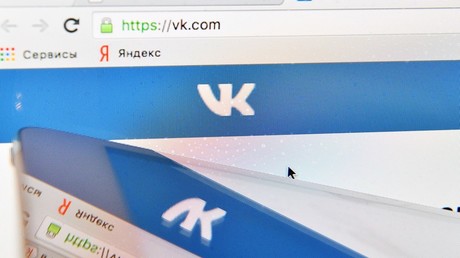 Pozdnyakov was detained in late September and his apartment was searched but back then his name and the reasons behind his arrest were not disclosed to the press.

About a month before that, officials from the Investigative Committee of Russia detained two more suspected ‘Male State’ members in the Far Eastern city of Khabarovsk — some 8,000 kilometers (4,970 miles) from Nizhny Novgorod. The pair were also charged with extremism as investigators suspected that they had planned arson attacks. However, unlike Pozdnyakov his comrades hated not only women (they claimed that all Russian women were prostitutes) but also people from the Caucasus republics — the regions with a predominantly Muslim population. Their reason for this was their belief that Caucasian Muslims were killing ethnic Russians as police turned a blind eye to the matter. 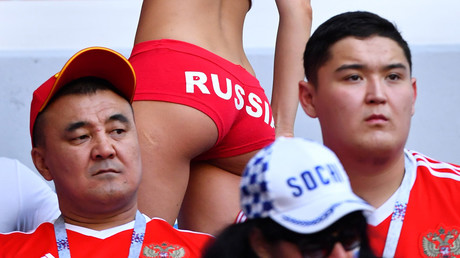 The ‘Male State’ closed group has over 150,000 members on Vkontakte, although it is not clear how many of them are real people and not so-called bots. The group has 25 branches in various cities across the country.

Interestingly, the arrests in the ‘Male State’ group came very soon after a similar investigation in the Siberian city of Omsk. There, a young woman Lyubov Kalugina was officially charged with extremism for posting jokes and cartoons about men on her Vkontakte page.

Kalugina spoke to reporters after her detention and described the case as another example of male discrimination against women as, in her words, she had repeatedly complained about online posts that insulted women and humiliated their dignity, but never achieved anything.