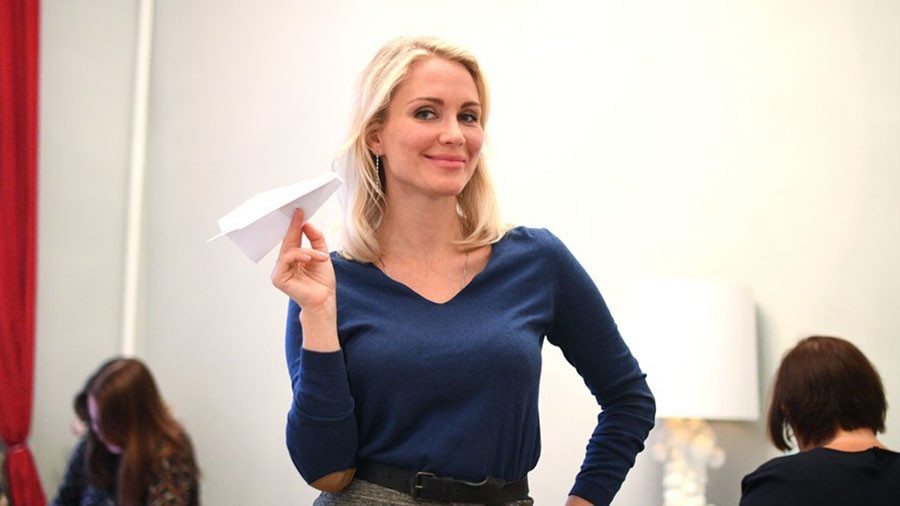 “I want to announce the following:  I do not want to be a participant of a farce and I do not want to take part in a show. I will not submit the supporters’ signatures to the Central Elections Commission,” Gordon announced at the Friday press conference in Moscow.

She also noted that in her opinion her team had fulfilled its main task by collecting 105,000 supporters’ signatures, but did not elaborate on this statement. 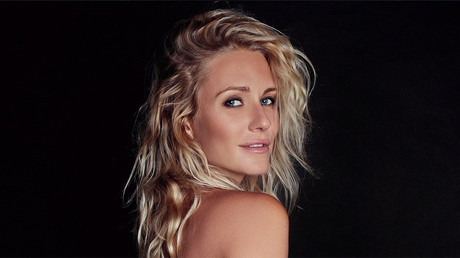 The head of the Central Elections Commission, Ella Pamfilova, described Gordon’s Friday statement as “strange” and said that she still expected the former candidate to officially explain the real reason behind the withdrawal.

“This is strange. So until this moment she has participated in a farce and saw no obstacles, she has even collected the signatures. I see no logic in this – when one starts participating in a show or a farce it would make sense to remain until the most interesting part,” Pamfilova stated at the Friday session of the commission.

So far, Gordon is the third presidential hopeful to quit the race voluntarily. Earlier this happened to ex-MP Roman Khudyakov of the Liberal Democratic Party of Russia and the leader of the Russian Monarchist Party, Anton Bakov. The former urged his supporters to back Vladimir Putin as the “single and only candidate” while the latter reasoned that he had no legal right to run because he was a citizen of a foreign state. The foreign state in question is the Romanov Empire, instituted by Bakov himself and not recognized by any nation or international organization (in December Bakov announced that the Romanov Empire had signed a cooperation memorandum with Gambia, but Gambian authorities were quick to deny this).

At present the number of possible contenders in the 2018 Russian Presidential elections amounts to 14. Twelve of those represent political parties and two, including incumbent President Vladimir Putin, are running as independents. Russian law demands that independent candidates file in 300,000 signatures of their supporters, and party candidates must provide 100,000 signatures. In cases when a candidate is backed by a political party with parliamentary representation, there is no need to collect signatures. Two candidates are running under this scheme – the leader of the Liberal Democratic Party of Russia Vladimir Zhirinovsky and farm magnate Vladimir Grudinin, on the Communist Party ticket.

The deadline for submitting the supporters’ signatures in January 31 and the actual poll will take place on March 18.