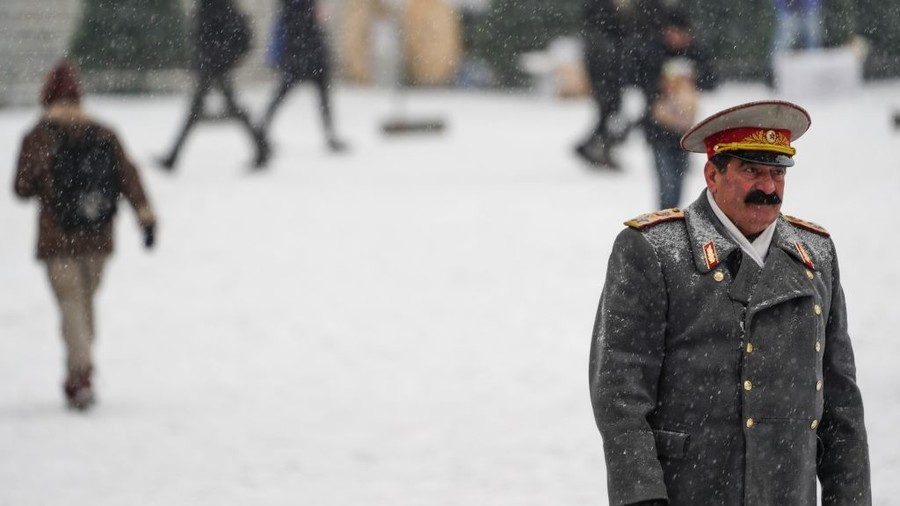 “In the current conditions of an information war, we should start living in accordance with wartime laws,” Elena Drapeko, the deputy head of the Russian State Duma’s Committee for Culture, said. “Of course, in a calm environment – when there are no attempts to destroy us in sports and the economy – we could be complacent and friendly to everything that is being sent to us. But now – when one provocation follows another – I believe that we should give it some thought and limit the possibilities of dissemination of information that is detrimental to the morality and security of our country,” Drapeko added. 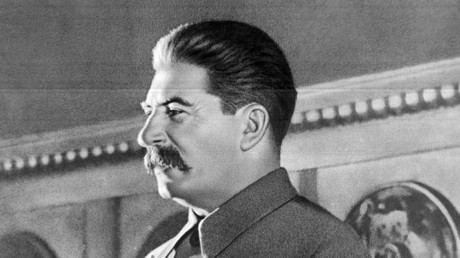 The actress-turned-politician, who starred in the Oscar-nominated 1972 war drama ‘The Dawns Here Are Quiet’, was speaking at a parliament session dedicated to the situation surrounding the movie ‘The Death of Stalin’. The French-British black comedy was pulled from Russian cinemas by the Ministry of Culture on Tuesday, just days before release, after MPs urged the reexamination of its content, saying the film contained “elements of extremism.”

«We propose to return to the issue of [the creation of] the Council on Morality,” Drapeko said, noting that her party, A Just Russia, has “regularly introduced draft laws on the need to have a special body in place that would decide in an expert manner what should be shown in Russia and what shouldn’t.”

The fate of ‘The Death of Stalin’ in Russian cinemas could be decided by the General Prosecutor’s Office. The Public Council of the Ministry of Culture sent a letter to General Prosecutor Yury Chaika on Wednesday, saying that the film contains “elements of information, the dissemination of which is prohibited under the Russian law.” The members of the Public Council, which includes famous actors, directors, musicians and writers, warned in the letter that “the screening of the film is very likely to create threat to public order and national security.»

“‘The Death of Stalin’ movie is aimed at inciting hatred and enmity; at humiliating the dignity of the Russian (Soviet) people; at propagating inferiority of a person on the basis of his social and national identity – and these are signs of extremism [in accordance with Russian law],” the letter read, as reported by Rossiyaska Gazeta newspaper. “The film distorts the history of our country and blackens the memory of our citizens, who defeated fascism. In the trailer for the film, an offensive attitude towards the national anthem of the country is being noticed.»

The director of ‘The Death of Stalin’, Armando Iannucci, has defended his movie, saying that he was “still confident we can get it in cinemas” in Russia. “All the Russians we’ve shown the film to so far, including the Russian press, have said how much they enjoyed and appreciated the film. They say two things: it’s funny, but it’s true,” he told the Guardian. According to Iannucci, who is famous for the TV shows ‘Veep’ and ‘The Thick of It’, a lot of work was put into research ahead of the filming, including the study of archives and consultations with historians and Russians who grew up in the 1950s.

‘The Death of Stalin’ ridicules the shock, disarray and fight for power among Soviet top officials after Joseph Stalin passed away in March 1953. Stalin’s successor, Nikita Khrushchev, is played in the movie by Steve Buscemi, with Jeffrey Tambor, Paddy Considine and Michael Palin also making an appearance.