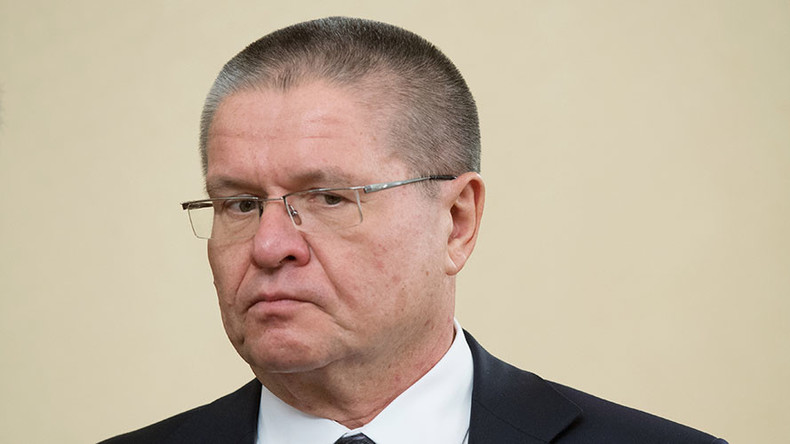 «The circumstances of the crime are connected with Alexey Ulyukayev, who occupies a public post in the Russian Federation, receiving $2 million on November 14 for the positive assessment provided by the Economic Development Ministry that allowed Rosneft to complete the deal on purchasing the government’s 50 percent stake in Bashneft,» Svetlana Petrenko, deputy head of the Investigative Committee, said in an official statement. 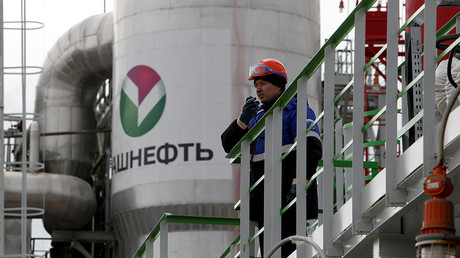 Petrenko said that a criminal case has been opened under part 6 of Article 290 of the Russian Criminal Code, which covers “large-scale bribery.”

Pursuant to Russian law, Ulyukayev faces a maximum penalty of a fine ranging from 80 to 100 times the sum of the bribe. In addition to this, if found guilty, he would be stripped of the right to serve in certain state positions or engage in certain activities for eight to 15 years.

Alternatively, the law says the suspect may face from eight to 15 years behind bars and a fine of 70 times the sum of the bribe, or would have to serve the prison term without paying monetary compensation.

“In any case, only a court can decide,” Peskov said, adding that he did not know if President Vladimir Putin was aware of the minister’s arrest.

MORE: No comments have been released from the #Russia's Ministry of Economic Development /go.php?url=aHR0cHM6Ly90LmNvL0NSTVB5UXdGTWg=pic.twitter.com/xux6JKJgEi