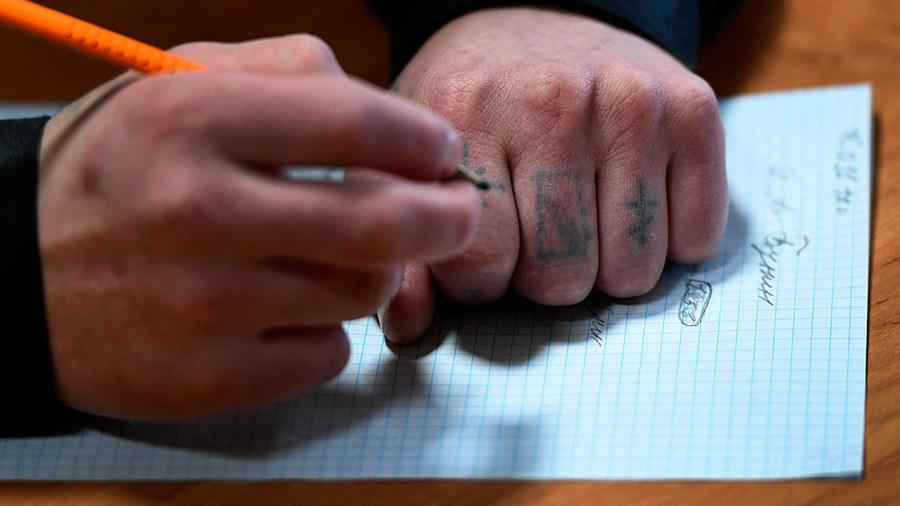 In his bill, Senator Anton Beliakov (Vladimir Region) proposes changes to federal laws on mass media, information and the protection of children, which would prevent the free distribution of “information about the socio-cultural values of the criminal world that is aiming for creating an attractive image of such behavior.” 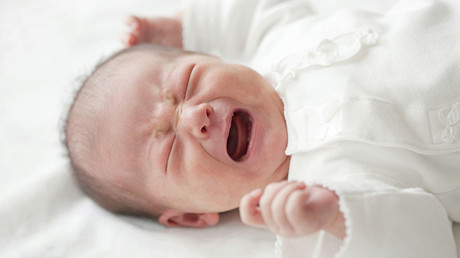 Beliakov has said that the existing Russian laws ban propaganda relating to suicide, illegal drugs and extremism because it poses a danger to society, but those laws do not regulate the propaganda of “criminal subculture.” He said such propaganda poses no lesser threat to public security, as it is directly tied to extremism, extortion and other violations of law and order.

He cited a recent phenomenon on the Russian internet as an example of such subculture. AUE – a Russian abbreviation meaning “inmates have one common way of life” – has encouraged children and teenagers to imitate rules abided by career criminals in prison camps.

A law called “On the Protection of Children from Information that is Harmful to their Health and Development” came into force in July 2012 and, in November of the same year, it was amended with several provisions specifically targeting the harmful web content. In its current form, the law allows authorities to force certain web pages offline, even without court approval. It primarily refers to internet sources containing child pornography, suicide instructions or those promoting drugs. In cases with other kinds of illegal information, the decision on whether or not to ban a website is made by a court.

A unified register of websites containing banned information to be distributed in Russia is operated by the country’s media and communications watchdog, Roskomnadzor.