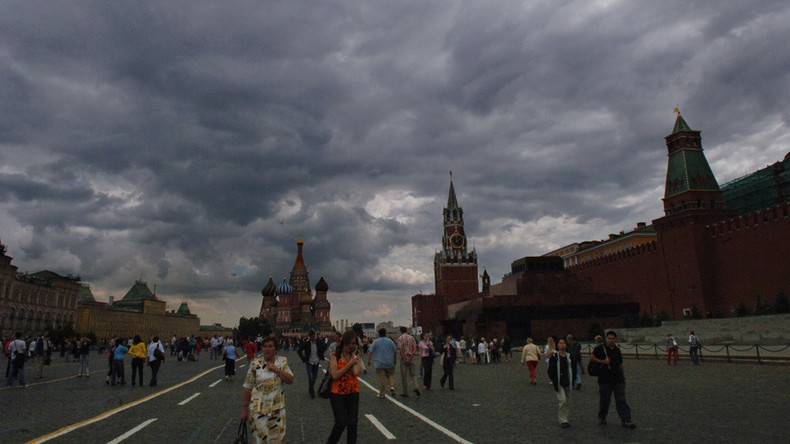 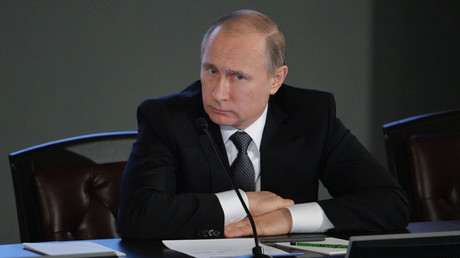 In a major interview with Russian journalists, Aleksandr Grebenkin said that an increasing number of extremist crimes had been registered in Russia over the past few years – with a 9 percent increase between 2015 and 2016. Grebenkin noted that in part this can be viewed as proof of the effectiveness of the Russian security services, although other contributing factors were the propaganda of extremist ideas on the internet and the activities of some NGOs.

“One cannot but see another tendency, connected with the fact that the propaganda of national, religious and racial supremacy on the internet seriously helps the spreading of extremist manifestations,” RIA Novosti quoted Grebenkin as saying.

“The same applies to the destructive activities of various non-government organizations, especially the foreign ones, that never stop their attempts to destabilize the socio-political situation in our country.” 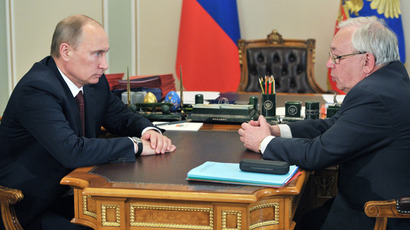 In late 2012, Russia introduced the so-called Foreign Agents Law, obliging all NGOs that receive funding from abroad and that are engaged in political activities to register as foreign agents, or risk substantial fines. In November 2014, the law was expanded to make it illegal for Russian political parties to receive sponsorship from NGOs with “foreign agent” status, or enter into any business deals with them.

The law was met with protests from various rights groups in Russia and abroad, which complained that the regulations jeopardized their very existence. The sponsors of the bill, as well as top Russian officials including President Vladimir Putin, have repeatedly emphasized that its main purpose is to provide better information for voters, and that it would ultimately benefit democracy.

In May 2015, President Putin signed into law a bill on “undesirable foreign organizations” that allowed the Prosecutor General’s Office and the Foreign Ministry to create a list of “undesirable foreign organizations,” making the activities of these groups in Russia illegal. The main consideration for putting a foreign or international NGO on the list is any perceived “threat to constitutional order and defense capability, or to the security of the Russian state.”

Non-compliance with the ban can be punished by administrative penalties, and repeated and aggravated offenses can carry prison sentences of up to six years.

In mid-2016, Putin signed several amendments to the Foreign Agents Law, introducing a revised definition to the term “political activity,” and allowing NGOs engaged purely in charity, culture, healthcare or sports to receive funding from abroad without registering as foreign agents.