Supporters of Russian opposition activist Navalny endorse him for presidency 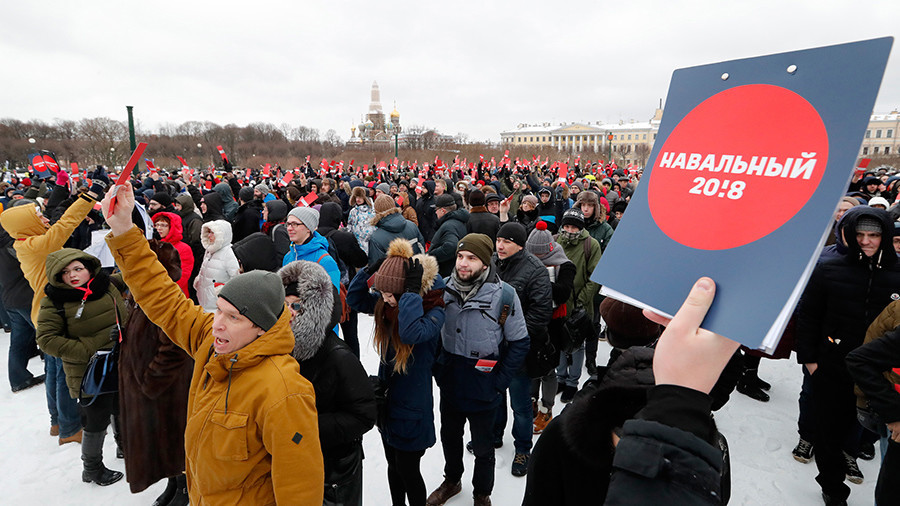 The opposition activist won the initial support of 742 people at a gathering in Moscow, above the minimum 500 required to launch a presidential bid. At least 20 cities across the country hosted rallies in his support.

Navalny wrote on his website that he was proud to have become the candidate “from the whole of the country.” He tweeted that he and his supporters are currently taking the signatures to the Russian Central Election Commission.

Later Sunday, the commission accepted Navalny’s documents for consideration, Russian news agencies reported. The authority now has five days to assess the documentation and make a decision as to whether the submission meets the necessary criteria required for registration. 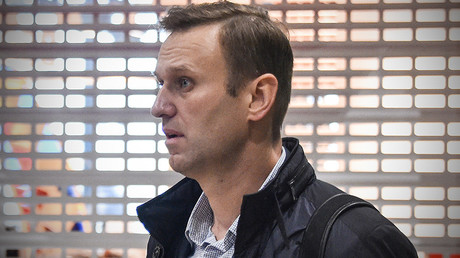 The opposition figure has called on his supporters to boycott the election if the authorities refuse to register him. The activist’s participation in the election is in doubt, as Russian law stipulates that people convicted of crimes cannot run for president until 10 years after their sentence expires or is officially recognized as served.

In 2014, Navalny was handed a five-year probation period for his role in a $500,000 embezzlement scheme involving the international cosmetics company Yves Rocher. In August, one year was added to that. In addition, Navalny is currently serving a five-year suspended term handed down in 2013 for a fraud scheme involving state-run timber company Kirovles.

The opposition activist has repeatedly said that the law should only apply to custodial sentences, not suspended ones. However, senior Russian officials, such as head of the Central Elections Commission Ella Pamfilova, have dismissed these statements and say that Navalny has no chance of entering the 2018 presidential race.