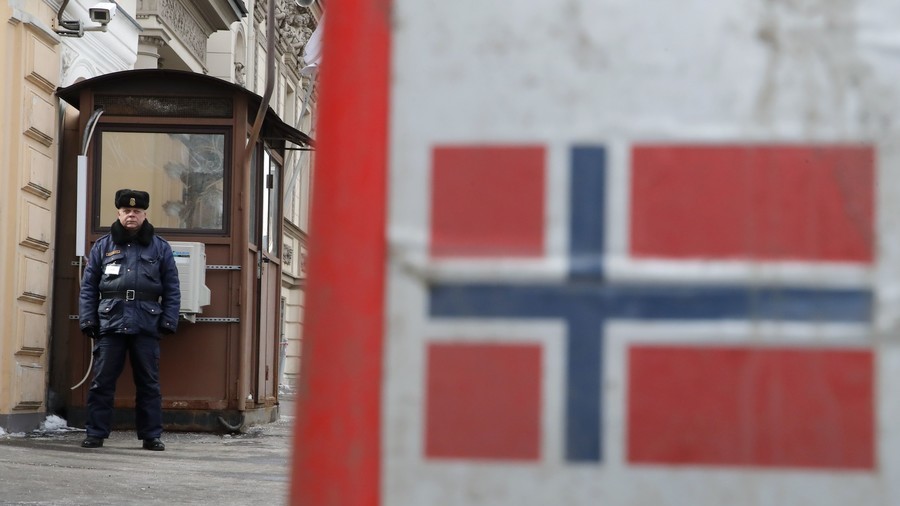 Russian Upper House Speaker Valentina Matviyenko told reporters that she addressed the issue of Mikhail Bochkarev’s detention in a personal message to the head of the Norwegian Parliament, but only received a polite, formal reply.

She added that Bochkarev has worked in the Russian Upper House for 25 years and was never involved with any special services.

You know, this resembles the theater of the absurd. He was arrested on invented charges and the fact that the court has recently extended his detention gives the impression that someone is now fabricating some non-existing proof in this case.

Matviyenko went on to describe Norway’s behavior in this situation as an attempt to pressure Bochkarev, and hinted that the whole story could be the result of a planned provocation.

She also promised that the Russian side would continue to defend its citizens and said that both the Russian Foreign Ministry and the Upper House would demand Bochkarev’s immediate release. The top Russian senator also insisted that nothing would ever come out of this story, comparing it to a soap bubble. 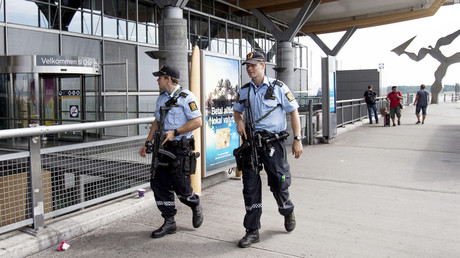 Mikail Bochkarev, a member of the Russian Upper House staff, was detained in late September in the Norwegian capital, Oslo, where he took part in an event hosted by the European Center for Parliamentary Research and Documentation.

He was accused of “gathering data.” The Norwegian media said the charges against him were based on the fact that he moved through the building where the event was being held, rather than staying in one place. The Norwegian special services saw this behavior as a possible sign of illegal data gathering.

In subsequent press comments, Norwegian PM Erna Solberg emphasized that the probe into the Russian citizen’s alleged wrongdoings is purely criminal in nature and has nothing to do with politics. 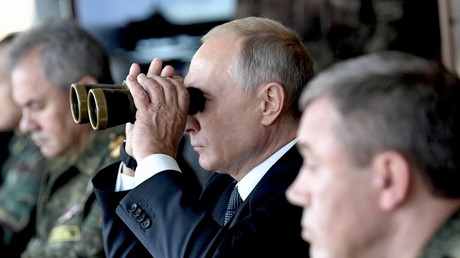 Earlier this week, Russian Foreign Ministry spokesperson Maria Zakharova said that the charges against Bochkarev were false, speculating that Norway started the case in hopes of blackmailing Russia into swapping its citizen for Norwegian national Frode Berg, who was detained in Moscow in December 2017 and remains in custody to this day. The Russian authorities suspect him of espionage.

Zakharova said, however, that unlike Mikhail Bochkarev, who was arrested while leaving Norway, Frode Berg was caught in the act.