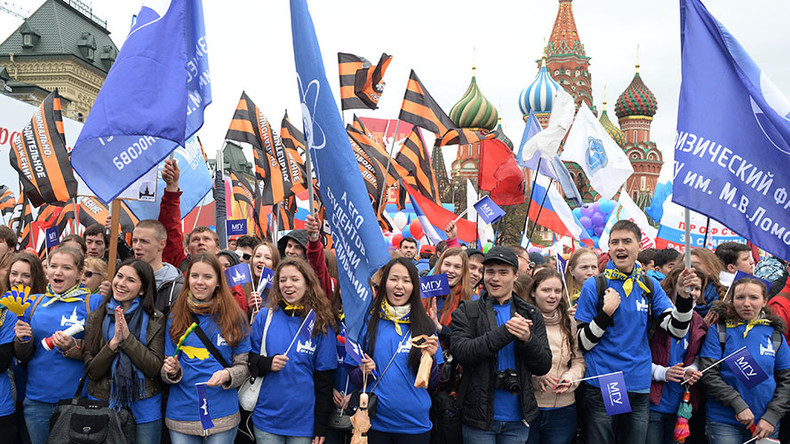 “It is wrong based on some noise on social networks and a few rallies to draw the conclusion that we have a significant group of revolutionary-minded young people that are demanding change here and now. This is not so,” Valeriy Fyodorov said during hearings on youth politics that were held in the State Duma in Monday.

VTSIOM’s chief noted that most young Russians today want, above all, “order and stability,” while admitting that most of the “sparks” were coming from the under-20 crowd, which is more prone to anxieties stemming from the idealism prevalent at that tender age. At the same time, Fyodorov agreed that, while some young people may think the present social system is unjust and deceptive, they still preferred to search for a place within the system, rather than push for radical changes. 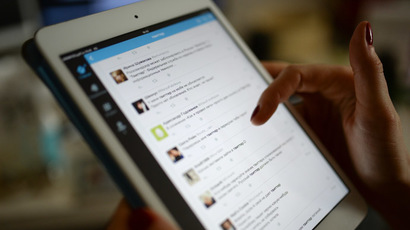 The head of the Russian Ministry of Education and Science, Olga Vasiliyeva, told lawmakers that, in her opinion, young Russians needed lessons on how to identify and reject extremism. ”We need to teach them one more thing – how to reject extremist theories. No one will do it but us. They need to learn to reject the anti-social behavior,” the minister said.

In 2014, the Russian media reported that the presidential administration had ordered a major study of the preferences of the younger generation, especially regarding politics. The works submitted for the tender claimed that young people trust internet sources more than conventional mass media or official releases. At the same time, scandals popularized on the web very rarely lead to bursts of political activity in real life.

In late 2016, VTSIOM released the results of a major study of Russia’s new generation which showed that people between 18 and 35 years of age were quite optimistic, enjoyed contacts and cooperation with their parents, and sought material success. According to the same research, most young Russians have no idols, and those who do see their parents as role models rather than Western pop culture stars.