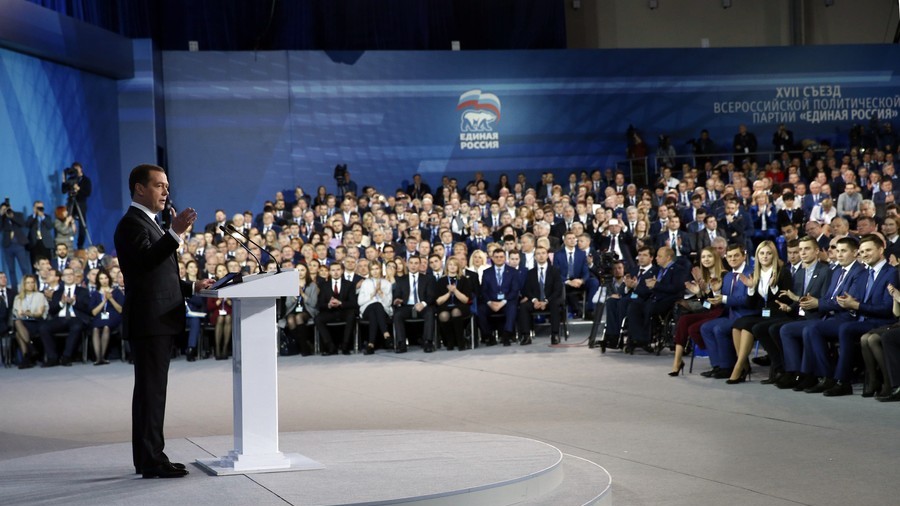 Speaking at the party congress, the leader of United Russia, Prime Minister Dmitry Medvedev, called Putin a leader who has managed to bring both stability and change to Russia. He also called the president’s decision to run as an independent in the upcoming election “understandable,” adding, though, that the party would be happy to nominate Putin as a candidate from United Russia. 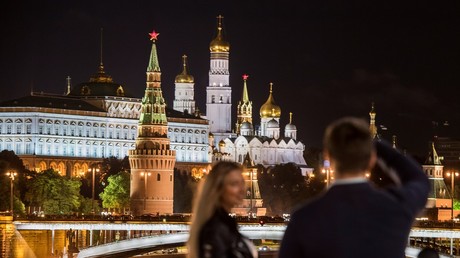 Moscow not seeking confrontation but won’t cede own interests – Putin

Medvedev went on to say that the party believes Putin was right to rely upon the wider population rather than on the support of a particular political force in his presidential bid. At the same time, he said that United Russia would lend him “all possible support” throughout his campaign.

Back in 2012, Putin successfully ran for president as a candidate from the United Russia party. In late November, Medvedev said that the party would support him if he decided to come forward as a candidate once more. Putin was present at United Russia’s party congress on Saturday.

The Russian presidential election is scheduled for March 18, 2018. Apart from Putin, as many as 33 people have expressed their intent to run. This list includes the head of the Liberal Democratic Party of Russia, Vladimir Zhirinovsky, the founder of liberal Yabloko party, Grigory Yavlinsky, the head of the pro-business Party of Growth, Boris Titov, and an array of minor politicians and celebrities.

The Russian Central Elections Committee has already issued the first registration certificate to Zhirinovsky. The Communist Party has nominated the head of a major agricultural enterprise, Pavel Grudinin, as its candidate at its party congress, which was also held on Saturday.