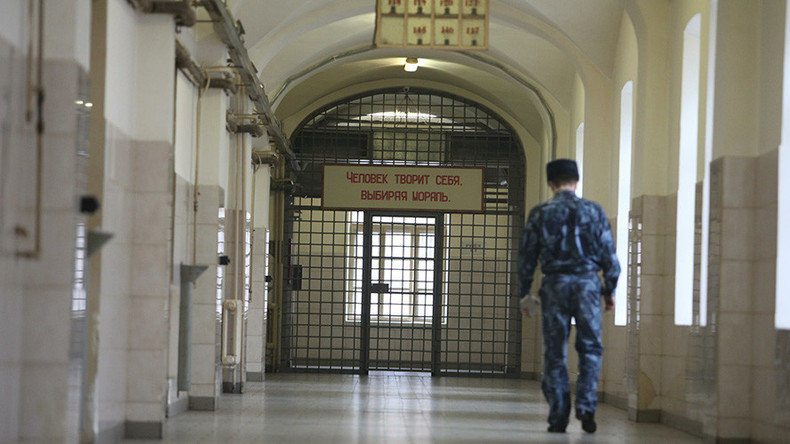 The main sponsor of the bill, first deputy head of United Russia in the State Duma, MP Adalbi Shkhagoshev, said in comments with Izvestia daily that the main purpose of the bill is to introduce changes to Article 205 of the Russian Criminal Code, which details punishments for those convicted of assisting terrorist activities. 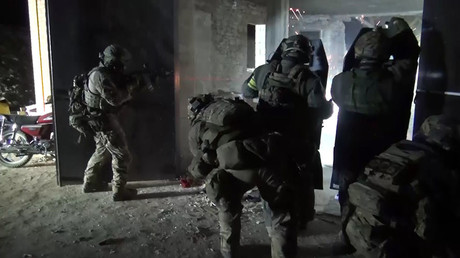 In particular, the proposed amendment stipulates punishment of up to life in prison for those convicted of recruiting new members in terrorist groups and also amends the current formula “public calls for terrorist activities or public justification of terrorism” with a formula “propaganda of terrorism.” It also makes the latter punishable with between two and seven years in prison.

Using mass media or internet for terrorist propaganda is described as an “aggravating condition.”

Shkhagoshev told the press that in his view the changes were necessary because he expected international terrorist groups to step up their efforts in spreading their ideas and recruiting new members after suffering heavy casualties in Syria.

“Our monitoring has shown that terrorists target their main efforts on recruitment of young people aged between 14 and 30, primarily via the internet and social networks. It would be a serious mistake to think that they are interested only in socially-unsettled persons – it is not only simple gunmen that they need.

“To build their so-called caliphate they need IT-specialists and bookkeepers as well as other qualified professionals. Quite often kids from well-off families and students of top universities fall victims to their propaganda,” the MP said.

“All parties in the lower house understand the necessity for a harsh legislative ban on terrorist propaganda and we expect them to support our amendments,” he added. 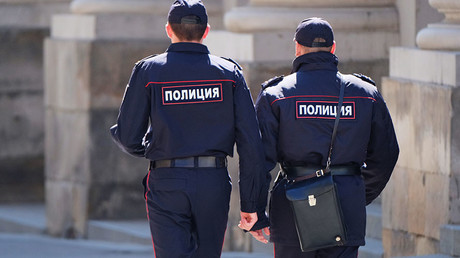 The document has already received approval from parliamentary experts and its first reading could take place as early as this week.

The latest major legislative move targeting terrorism took place in Russia in mid-2016. Back then, President Vladimir Putin signed into law a package of bills ordering up to 10 years in prison for anyone engaging in international terrorism, and up to 15 years behind bars for anyone found guilty of financing terrorist groups. Attracting new recruits to a terrorist organization was also criminalized, and will be punished with prison terms of between five and 10 years.

The new bill also lowers the age threshold for terrorist crimes such as terrorist attacks and hostage taking to 14 years from the current 16. Presently the age of minors in Russia is 16, with exceptions for such crimes as murder, rape, kidnapping and several others. For these, criminals are deemed to be responsible from the age of 14.