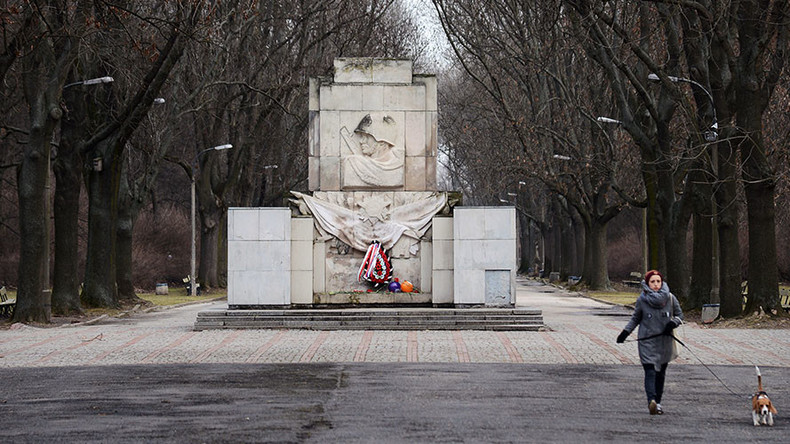 “We are asking you to order federal bodies of executive power to submit their complex proposals on the possible introduction of restrictive measures in bilateral cooperation with the Republic of Poland as well as against Polish lawmakers who initiated the amendments to the April 1, 2016 law that bans the propaganda of communism and other totalitarian regimes, and other persons and companies responsible for it,” reads the address to Russian President Vladimir Putin, which was passed by the Federation Council on Tuesday. 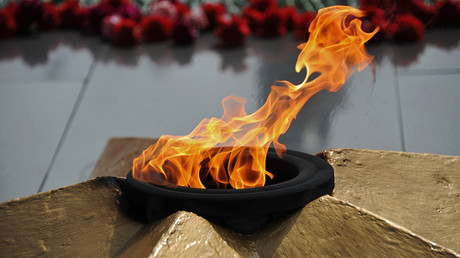 One of the senators, Oleg Morozov, noted in comments that the reciprocal restrictions can come in the form of a visa ban for certain Polish citizens.

“The sanctions can touch upon various actions concerning other people. Someone is bound to make particular decisions concerning the razing or dismantling of the monuments. They can also be made by some institutions, some power bodies or some particular officials – all of them can be subject to sanctions,” he said.

Morozov also reminded of the proposals to move the monuments to Russia instead of destroying them.

In late June, the Polish parliament passed a set of amendments to a Polish law on decommunization that bans any propaganda of totalitarian regimes through any media, including the mentioning of the names of buildings or other architectural sites. If the legislation is brought into life in its current form, it could result in the destruction of memorials to Red Army soldiers who died liberating Poland from the Nazis.

Russian officials and politicians have already blasted the new legislation as an attempt to rewrite history and to blacken the memory of Soviet troops.

Russia’s Lower House, the State Duma, and the Israeli Knesset have passed a joint address to European parliaments denouncing the Polish bill as an insult to the memory of Soviet soldiers who died while liberating Europe, and to the memory of Holocaust victims.

The Russian Foreign Ministry reacted with an official statement, saying that the recent actions of the Polish government could further strain relations between the two nations.

“No one tries to conceal the fact that the main blow will be delivered on monuments and other memorial sites installed in honor of the feat of the Red Army that freed Poland from the Nazi yoke and saved the Polish people from complete destruction,” the document reads.

In a separate statement, Russian diplomats noted that the new Polish bill could violate a 1994 agreement between the two nations which provides total protection to monuments that stand near the graves of Soviet military servicemen.

Poland was occupied by the Nazis between 1939 and 1945. About 6 million Poles – 20 percent of the country’s population – died in the war and occupation. Over 40,000 Soviet soldiers gave their lives in the operation to liberate Poland.