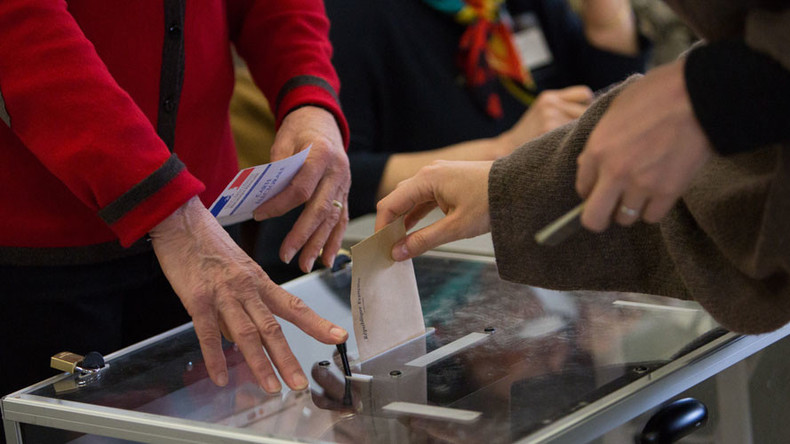 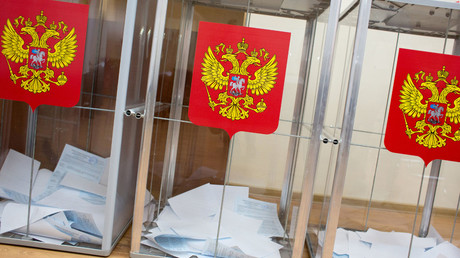 Andrey Klishas, one of the main sponsors of the motion and head of the upper house Committee for Constitutional Law, said in comments with RIA Novosti that the step targets repeat offenders. In particular, prosecutors will be able to launch criminal cases into the illegal handing out or receiving of ballot cards, should these violations be committed more than once by the same person and during the same poll.

Russian law currently allows for criminal punishment only for forging official poll documents, whether they are ballot cards or protocols of poll results. Violations involving the distribution or collection of ballot cards only carries administrative responsibility in the form of fines.

The proposed motion specifically targets the violation known as ‘carousel voting’ – the practice of illegally handing out previously-completed ballot cards to voters and the exchange of their blank cards for a bribe.

“The proposed bill is destined to cut short such practices and to some extent increase the transparency of elections,” Klishas told reporters. 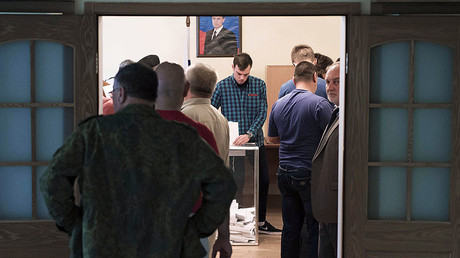 The senator also explained that the bill targets repeated violations so that people are not punished for unintended mistakes, but emphasized that errors will carry administrative responsibility, as before.

Earlier this year, Klishas drafted a bill seeking to improve the transparency of parliamentary and presidential elections by introducing additional guarantees for press and election monitors. The State Duma approved the bill in the first reading.

Election violations are routinely registered at Russian polls of different levels, but their number is always considered too small to affect the results. After the last nationwide parliamentary polls in September 2016, one opposition group, the liberal party Yabloko, attempted to push for the cancelation of their results because of several cases of rigging. However, in November Russia’s Supreme Court rejected Yabloko’s lawsuit, saying that though some of the violations outlined had taken place, they were minor and could neither affect citizens’ freedom to vote nor the results of the elections.