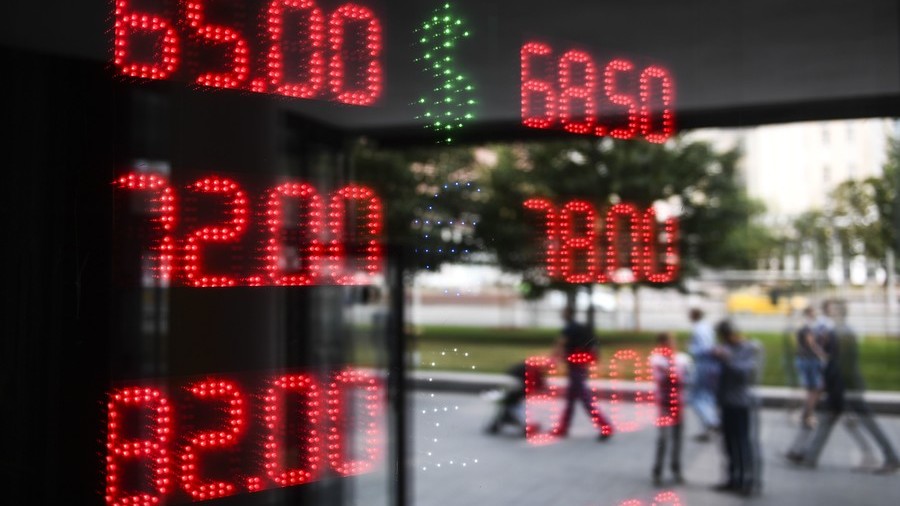 The research, conducted by the Russian job search portal Rabota.ru earlier this month, also showed that 82 percent of the Russian public closely follow the news about currency rates.

Such high level of involvement can be explained by the fact that 81 percent of respondents in the same poll told researchers that they are affected by fluctuations in the national currency rate in their daily lives. 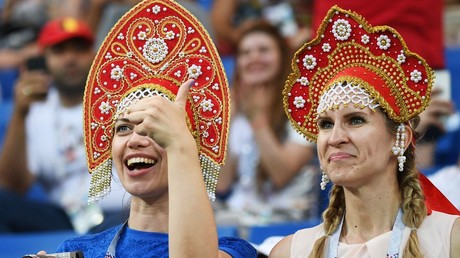 Of those affected, 79 percent said that it impacted their everyday purchases, 69 percent said it influenced them as they traveled abroad, while 43 percent said that currency rates affected the companies they worked in. 32 percent said they felt that the price of drugs and medical services also felt the impact of fluctuations, while 25 percent mentioned the entertainment sphere and 14 percent said education.

Only 3 percent of respondents said they were receiving wages in foreign currency.

When researchers asked what was the most attractive currency for savings, the largest proportion of respondents – 27 percent – answered that it was the US dollar.

However, an almost equal share of respondents – 26 percent — said that they have enough confidence in Russian rouble and did not convert the funds they plan to invest into any other currency. Euro was third in the trust rating with 24 percent, and Asian currencies – the Japan’s yen and China’s yuan, were the last on the list with 1 and 5 percent of Russians ready to invest in them.

The world’s best known cryptocurrency, bitcoin, was not very popular with average Russians. Only 3 percent felt that it can be used for storing savings. 5 percent told researchers that the best way to keep savings was to use a combined portfolio of assets that included various currencies, gold and real estate. 9 percent of respondents said that they only make ends meet and don’t have to worry about savings.