Speaking at the Expanded Collegium of the Investigative Committee on the results of 2016, the chairman, Aleksandr Bastrykin, said that the confiscated property covered almost 80 percent of the total damages that corruption crimes caused to the Russian economy. Bastrykin also said that about 2.7 billion rubles in damages was found and compensated to the state during the investigation of various corruption crimes in 2016. 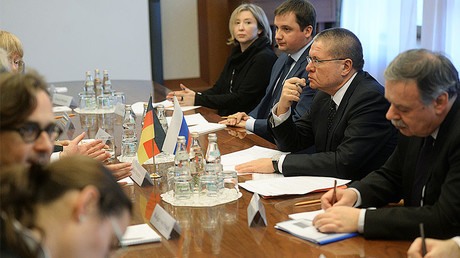 “The specific weight of the compensated property has risen to 35 percent, or 45 billion rubles in real figures. Of course, this has not fully covered the damages from corruption and economic crimes, but the dynamic is positive, at least,” he said.

“However, I am confident that the real losses were much larger. We understand that most of the stolen property is being transferred abroad,” the investigator noted, adding that law enforcement officials were “undertaking measures in this direction.”

Bastrykin also told his colleagues that they should not see the main objective of their work as putting convicts behind bars. “We don’t have the task to boost the country’s prison population to the maximum. What is important for us is compensation of damages. And I think that it is great when people who have committed crimes come to the Investigative Committee for explanations, and the first thing they do is try to compensate the damages.” 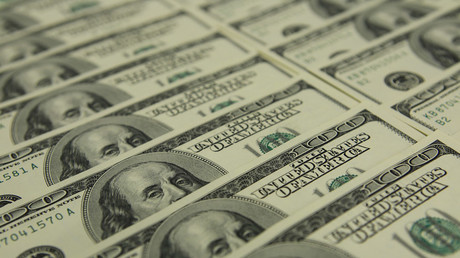 At the same time, the head of the Investigative Committee reiterated his position that in order to effectively fight corruption, Russia should reintroduce full confiscation of property as a form of criminal punishment.

“We have been raising this question for six years in a row. And we will propose this again – let us return to the issue of reintroducing the confiscation of property. Before we solve it, we will never achieve any radical breakthroughs in fighting corruption, especially in the form of embezzlement of state-owned funds,” he said.

Russia was hit by several major corruption scandals in 2016. Among them was the arrest of Economy Minister Aleksey Ulyukayev on suspicion of taking a $2 million bribe in return for favors in a major oil company privatization deal. Also in 2016, investigators detained several top officials from the Interior Ministry’s Central Anti-Corruption Board, following an incident in which they found over $122 million in cash in an apartment linked to one of the officials.

Both cases are still in the investigation phase.