‘Vacuum & isolation’: Russia may restrict access to CNN in reply to US sanctions, says senator 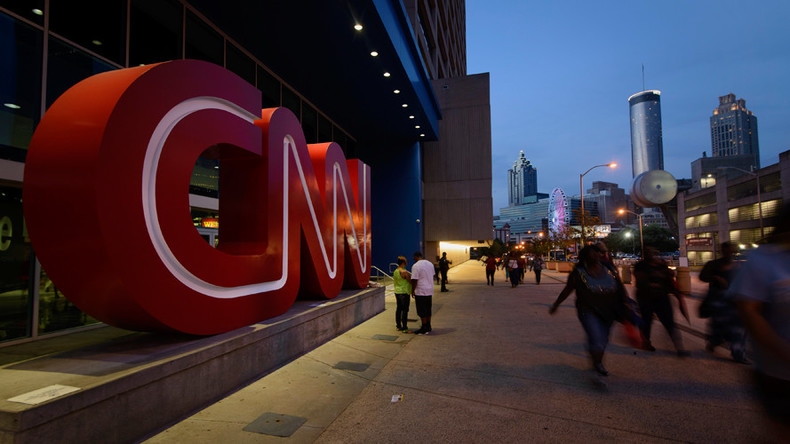 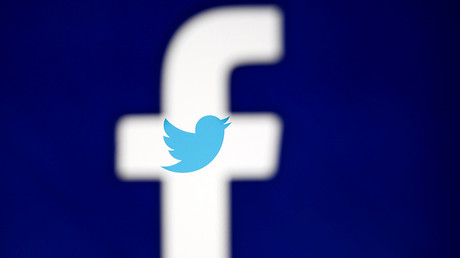 “Russia would take measures that would mirror the actions of the US Congress. CNN would immediately find itself in an informational vacuum and isolation,” Senator Igor Morozov said in comments to RIA Novosti.

He elaborated that in case the US Congress passes any bills banning the US distributors of mass media content from including Russian state companies in their service packages, Russia would pass a law banning Russian companies from offering CNN television in their bundles – both for cable and air broadcasts.

The comment came soon after the US authorities unveiled the nation’s National Defense Authorization Act for Fiscal Year 2018 which provides, among other things, that “a multichannel video programming distributor (MVPD), such as cable and satellite television providers, may not be required to carry video content from television stations to the extent that such content is owned, controlled, or financed by the Government of the Russian Federation.» 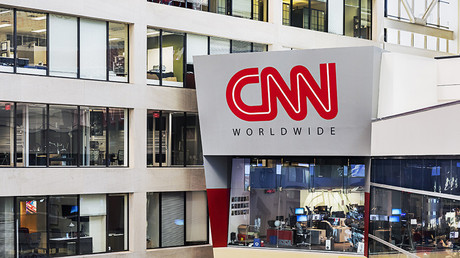 Earlier this month, Russian Deputy Justice Minister Oleg Plokhoy said that the government was ready to propose reciprocal legislative measures targeting US media outlets and NGOs in response to discrimination against news organizations like RT and Sputnik in the United States.

Concrete proposals to give effect to such measures are almost ready and will be drafted as bills once senators amend some minor details of the provisions, he added.

Also in early November, the Russian upper house’s working group for the Protection of National Sovereignty approved a statement recommending that all Russian companies refrain from planning advertisements on Twitter, as a reciprocal measure for the social network’s banning of ads from RT and Sputnik.

In late October, Facebook and Twitter took steps that were supposedly a response to alleged Russian interference in the 2016 US presidential elections. Russian officials have always denied any effort to sway the US polls and pointed to the fact that their critics had not produced any solid evidence to prove their claims.