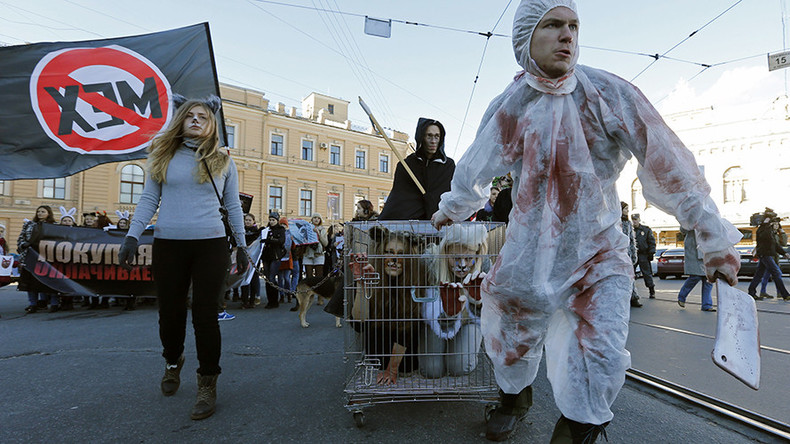 A group of about 15 people from various parts of Russia have been picketing the Lower House building for two days and say they have no intention of stopping, Kommersant reports. 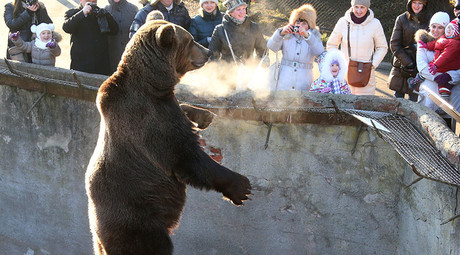 “We have spent two nights here and we plan to wait for the second passing of the bill,” Elvira Strelnikova, a volunteer working for a municipal animal shelter in Moscow, told reporters. “The bill is ready; it has received all necessary approvals, but for some unknown reasons the hearings have been postponed till autumn. We have depleted all our strength and cannot wait any more,” she added.

Another animal rights activist, Igor Molotov, said that he and his colleagues addressed top state officials, including Russian President Vladimir Putin, and all Lower House MPs with requests to speed up the process. “It was only in autumn [last year] that the president issued a direct order to the government and they started to work on the bill.”

The activists also said that they were confident that by passing the bill, parliament would boost its own support among the general public, as statistics show that 86 percent of Russians own pets. They also said that protests in support of the bill have been held in 40 cities and towns across the country. 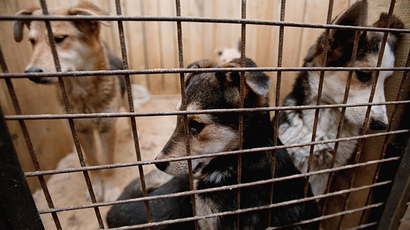 The Russian parliament has been working on the ‘Responsible Treatment of Animals’ bills since 1999. Various drafts have been made, passed in the first reading, and then rejected. Currently, lawmakers are considering a bill that they approved on the first reading in 2011. In 2016, President Putin demanded the bill be amended and passed in the shortest possible time. However, the government again criticized the existing draft and on Tuesday, the State Duma council decided to postpone the second hearing until the autumn session.

Cruelty to animals is a criminal offense in Russia, punishable with fines or up to two years behind bars. However, the law has little or no provisions regulating the work of animal shelters or various municipal services controlling the number of feral animals. Russian lawmakers and officials have repeatedly addressed the issue of animal abuse in their statements and legislative work, often following outrageous cases of cruelty appearing in the media.

In one of the latest initiatives, the Communist Party proposed an increase in the minimum and maximum punishment for cruelty to animals. The sponsors of the motion said that this move was prompted by numerous requests from Russian NGOs and media reports of terrible incidents involving professional dog catchers and communal workers, as well as amateur “dog hunters.”