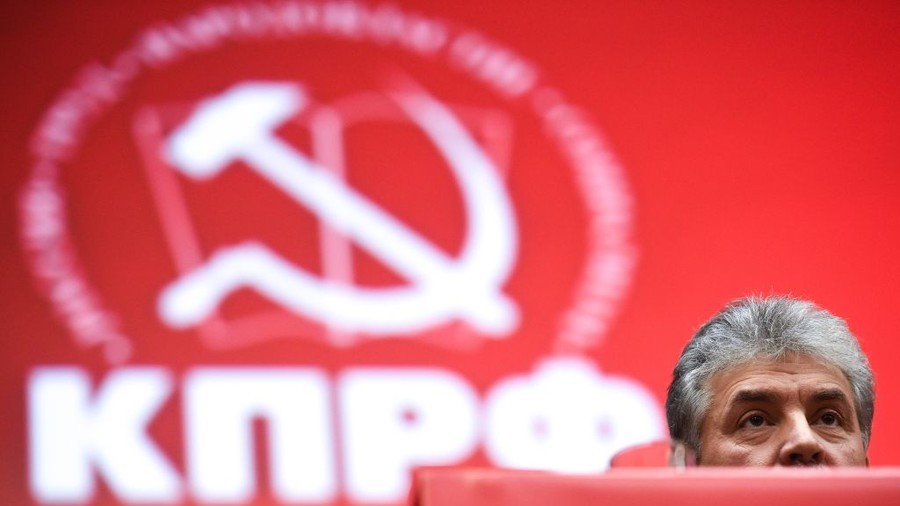 A survey by the All-Russian Public Opinion Research Center showed that the ratings of the CPRF have reached 11 percent, with the Communists surpassing the Liberal Democrats (10.2 percent) as Russia’s second most popular political party. The ruling United Russia remains far ahead, with the support of 51.6 percent, according to the survey. 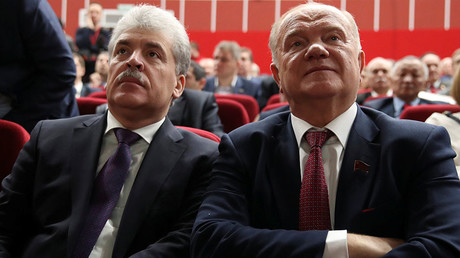 The pollsters also measured the level of public trust in the country’s politicians, with 2.9 percent responding that they were confident that Grudinin, who has appeared on the list for the first time, was capable of solving important state issues. The Communist Party’s candidate has one of the lowest ratings (0.2 percent) on the distrust chart.

The level of trust in Vladimir Putin has increased by 3 percent in December, reaching 56.8 percent. Another contender in the March 18 election, Lib Dem leader Vladimir Zhyrinovsky, is supported by 12.2 percent but, at the same time, is mistrusted by 29.9 percent of respondents.

The All-Russian Public Opinion Research Center’s expert, Mikhail Mamonov, has called the rise of the CPRF “intriguing.” “The expansion of the electoral support of this party occurred in the last week of December, that is, after the announcement of Grudinin’s participation in the election. Obviously, this decision provoked interest among some voters, and the dynamics of the attitude towards the Communist Party is an indirect manifestation of interest towards this politician,» Mamonov said.

The nomination of Grudinin came as a huge surprise as it had been generally expected that the longtime communist leader, Gennady Zyuganov, who had only missed one election since 1996, would try his luck in the presidential race again.

Despite not being a CPRF member, the farm mogul is known as a socialist and communist sympathizer. The 57-year-old made his name as the head of the Lenin Sovkhoz, a major agricultural enterprise in suburban Moscow. Since 1995, Grudinin turned it into one of the region’s top producers of fruit and vegetables, as well as the biggest strawberry farm in Russia.

The Lenin Sovkhoz became a self-sufficient community with almost-communist internal rules. Its employees are provided with free housing, healthcare and school dinners, as well as having many of their living expenses subsidized.

Grudinin is also an experienced politician, having served as a member of the Moscow Regional Duma between 1997 and 2011. In his electoral manifesto, he calls for ‘ten steps to decent life’ and has vowed to fight poverty. He also insists that Russia should leave the World Trade Organization (WTO) and abolish the value-added tax system.