Fined for discrimination: School ordered to pay after student excluded for her pink hair 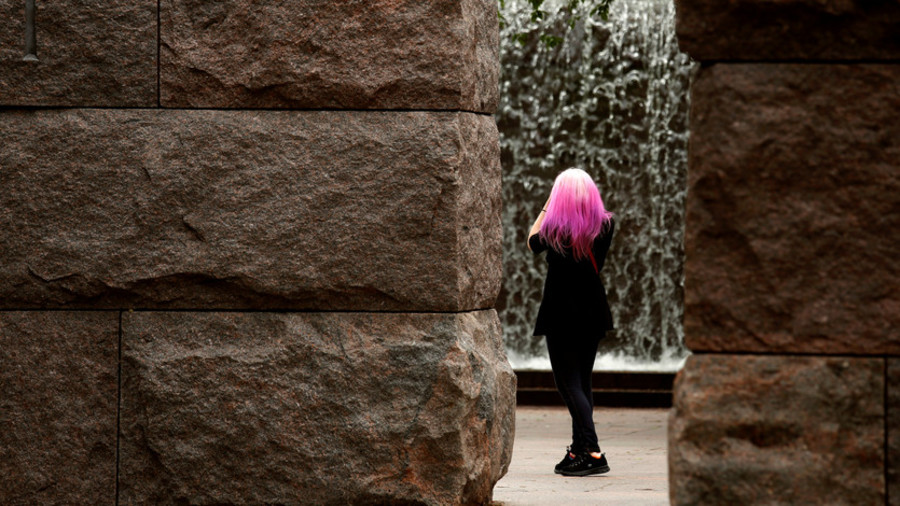 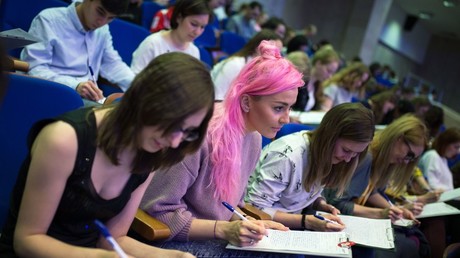 Prosecutors side with pink-haired girl in conflict with school administration

The hairstyle saga began last month after Zinaida Agisheva, 15, returned to her gymnasium from her summer vacation sporting a dyed pink hairstyle and a modified twist on her school uniform.

Describing her look as “inappropriate,” the school administration ruled that she could not attend classes until she rectified her appearance to coincide with the dress code.

The suspension sparked outcry across Russia after a post by the girl’s mother, a local politician, went viral and sparked an investigation by local prosecutors into whether the case for suspension amounted to discrimination. A court has now ruled in her favor.

Finding that the school’s ordinance was contrary to the Russian constitutional right to free universal education for every citizen, the court ruled that the school’s uniform compliance policy did not allow them to “establish requirements for hair color and length.”

Zinaida has since been allowed return to class.

Writing on her Facebook page prior to the decision, her mother Nadezhda wrote “no majority has the right to decide what color my daughter’s hair will be dyed. This is our private life.”