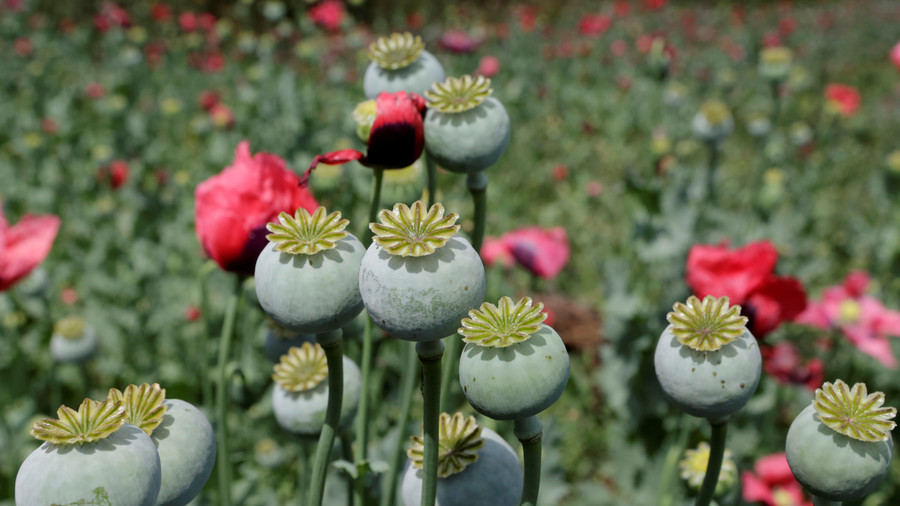 The draft federal law provides for the abolition of the ban “on the cultivation of drug-containing plants,” the Ministry of Industry and Trade said Monday, according to TASS. 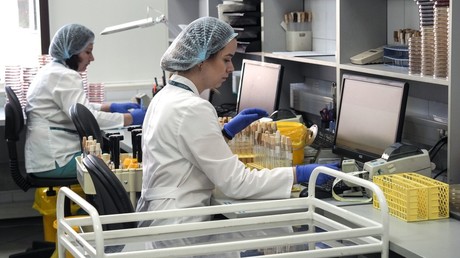 It also provides for the production and manufacture of “narcotic drugs and psychotropic substances.”

At present, 100% of the opiates used in Russian medicines are obtained from countries where the cultivation of poppies is backed by the state. By lifting its ban on poppy production, Moscow is looking to move away from relying on foreign imports and to control its own production in anticipation of shortages that may arise from US-led economic sanctions.

The draft law stipulates the procedures for the plant’s cultivation, what plant varieties can be grown for these purpose and the requirements needed.

It also establishes the state’s monopoly on poppy production and the grounds on which the plant can be used for scientific, educational and medical purposes.

Valery Ryazansky, a Russian senator who chairs the Federation Council’s social policy committee, said that, if there was a need for domestic pharmaceutical companies to supply opiate-based painkillers, the ban could be lifted.

However, he advocated that production remained under strict state control at all stages, RIA Novosti reports.

The Ministry of Industry and Trade expects that Russia will be able to switch over to domestically produced opioid painkillers by 2019.

Estimates provided by the department’s head, Denis Manturov, last year said that 200 hectares of land in the south of the country would allow for 80% of the domestic market to provide its own key pharmaceutical substances.