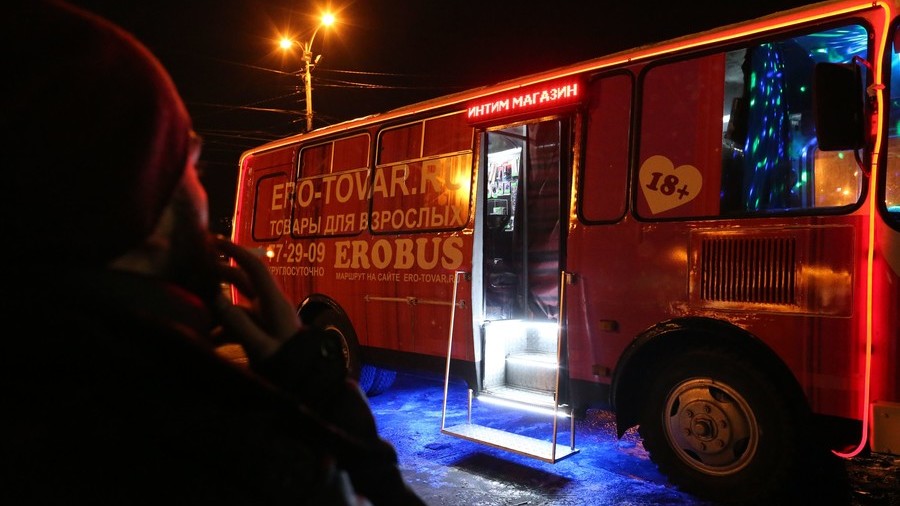 “The shops that sell goods for adults must cease to exist, they simply must be destroyed. And all their advertising must be destroyed. Sex shops are for sick people, for maniacs, for Chikatilos,” MP Vitaly Milonov (United Russia) said in comments to Moskva news agency. Andrei Chikatilo was a serial killer who had tortured and murdered at least 53 people before he was caught by Soviet police in late 1980s. 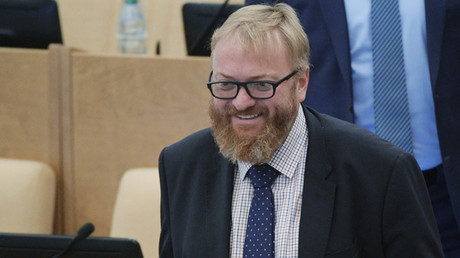 Milonov is known for his staunch pro-Christian position and for numerous proposals targeting Russian citizens’ sex lives. The most famous of these was the nationwide ban on “promoting non-traditional sex relations to minors,” also known as the “Russian gay propaganda ban.”

Milonov has also requested that the Health Ministry lists sex toys as regulated medication that can only be purchased by doctor’s prescription.