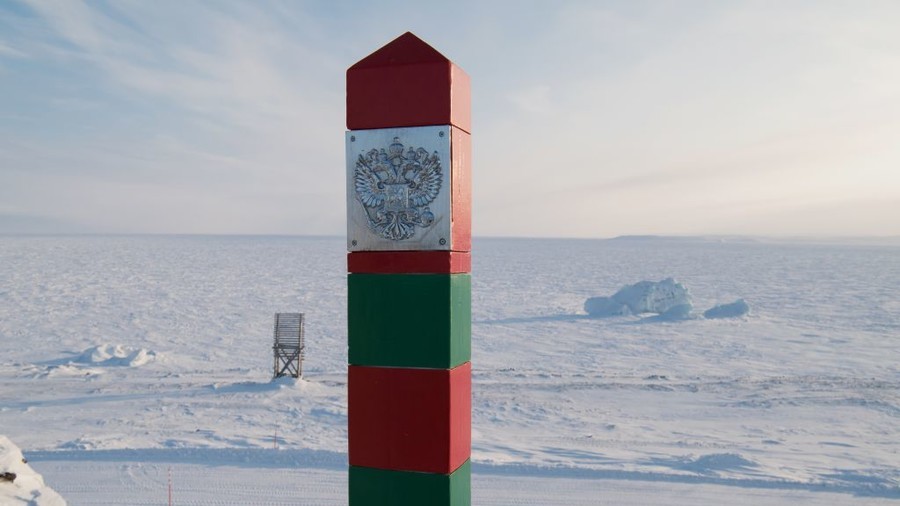 «The main threats to Russia’s national interests and security in the border area are: the territorial claims of a number of foreign states to Russia; attempts to penetrate the territory of Russia by the members of international terrorist and extremist organizations, [and] members of illegal armed groups; the presence of hotbeds of socio-political and military tension near the Russian state border, [and] the risks of border incidents associated with them,” the draft decree said, as cited by Interfax. 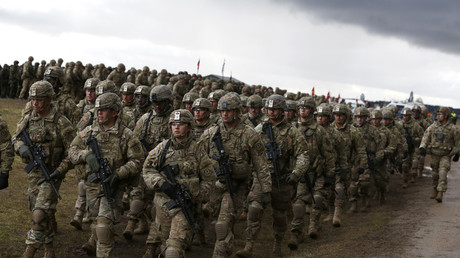 The document was prepared by Russia’s Federal Security Service (FSB) to replace the existing border policy, which was introduced back in 1996. The length of Russian land frontiers is 20,241km (12,577 miles), and Russia borders more countries than any other nation in the world (18, including the Republics of South Ossetia and Abkhazia).

According to the draft decree, other dangers are present in the form of social, economic, ethnic and religious problems, as well as separatist moods among the populations of border areas. There’s also the risk of foreign expansion into some frontier territories due to their poor development and low populations, it added.

Another problem is the criminalization of the population of the border area, linked to the organization of illegal migration, and the smuggling of arms and drugs, the document read. Around 22 tons of drugs was seized by law enforcement officers in Russia in 2016, with the majority of the illegal substances produced outside the country, Nikolay Patrushev, Russian Security Council head, said last year.

In view of those threats, the primary goals of the new Russian border policy are designated in the draft decree as the identification and neutralization of threats to the territorial integrity of Russia, prevention of armed conflicts and incidents on the Russian frontiers, as well as provision of comfortable conditions for crossing the Russian border for those doing it legally.

The document also states that Russia has no territorial claims to other states and at the same time rejects any claims on its territory. The country accepts “the possibility of rearranging the Russian state border on a legal (lawful) basis, taking into account the interests of the negotiating parties, while respecting the generally recognized principles and norms of international law and international treaties signed by Russia,” the draft read.