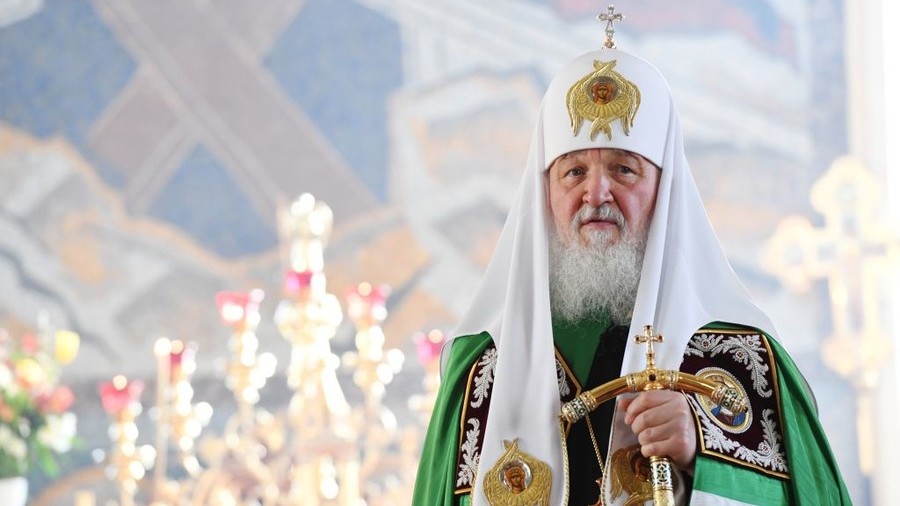 «The Church has supported and will support any positive changes in legislation aimed at maintaining maternity and childhood and, especially, to overcome such a terrible phenomenon as orphanage with living parents,” the Patriarch said during an appearance at the Russia Federal Council on Thursday.

According to the Patriarch, it was also “important” to back the calls from families with three or more underage children for “the adoption of a law regulating their status.” 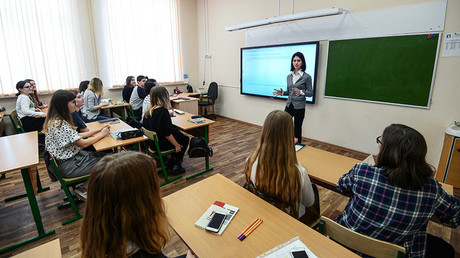 Adopting legislation to protect large families “would be fair, especially, given the situation with the creation of a special legal regime for groups of people with nonstandard sexual orientation in some countries,” he said.

“For some reason, such regulations are being adopted by Western parliaments for groups of people with certain sexual orientation, but we have problems with granting special status to multi-child families,” the Patriarch said, as cited by RIA Novosti.

A law protecting large families would have “a tremendous symbolic significance and show the whole world that… Russia cares about the future,” he added.

The number of multi-child families has grown 25 percent in Russia since 2010 and reached over 1.5 million, the Labor Ministry said last year. There are over 100,000 families with five to seven children in the country and more than 900 families raising 11 children or more, it added.