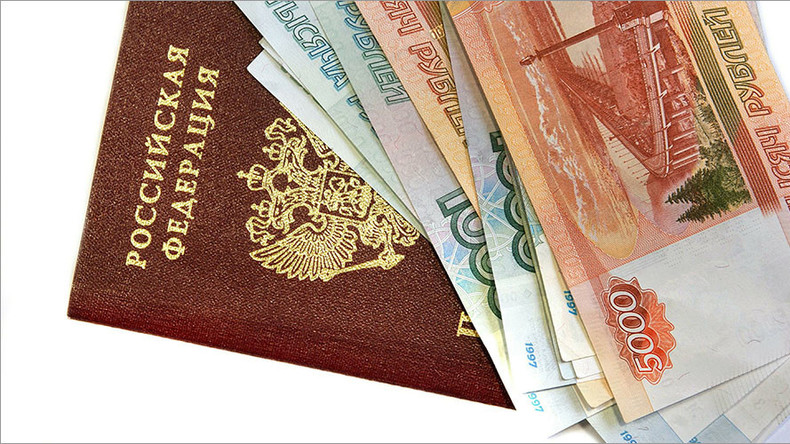 The Ministry for Development of the Far East has already presented its bill to the government for evaluation, Vedomosti business daily reported. 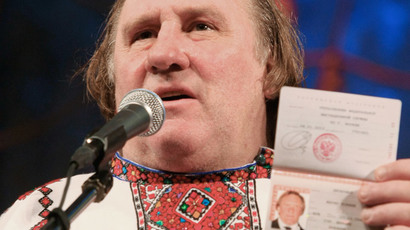 The draft document reads that those who invest $10 million or more in the economy of the Far East Federal Region could receive Russian citizenship without an obligatory five-year legal stay on Russian territory.

They would also not have to pass Russian language tests or prove that they own sufficient means to sustain their existence. Investors’ spouses and children would also receive the right to apply for citizenship under the same simplified procedure.

The investment can be made under various schemes within a two-year period after the date the application for Russian citizenship is submitted. However, the investor must not sell the purchased assets for at least three years, otherwise he or she may have citizenship revoked.

Speaking at the plenary session of the Eastern Economic Forum on September 7 this year, President Vladimir Putin personally promoted the idea of granting Russian citizenship under a simplified procedure to foreigners who invest $10 million or more in the economy. 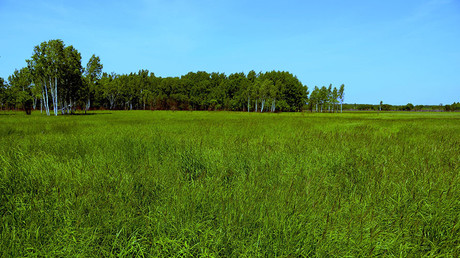 In 2014, Russia’s Ministry of Economic Development, together with the Federal Migration Service, drafted a bill allowing citizenship for foreigners who invest at least 10 million rubles (then US$285,000) in Russia.

The draft proposed allowing those who own at least 10 percent in a Russian-based company with capital of at least 100 million rubles (over $2.8 million in 2014) to apply for Russian citizenship. No other rules or restrictions were mentioned, which effectively meant that new citizens could offload their Russian securities and shares in local business activities once they had obtained a Russian passport.

This project faced opposition from Russian lawmakers and was left without further movement.

Presently, Russian citizenship can be granted to spouses and children of Russian citizens, and to former citizens of the Soviet Union. The Russian president can also grant citizenship to foreigners in recognition of their achievements or services to the country. 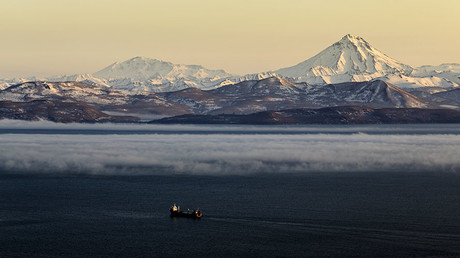 One of the most high-profile decisions was the granting of citizenship to actor Gerard Depardieu, who had given up French citizenship in protest against government plans to introduce a 75 percent tax on incomes over €1 million a year.

In May this year, President Putin signed a law offering land plots of 1 hectare (2.5 acres) to Russians and naturalized citizens for free. The idea of the so-called ‘Russian Homestead Act’ was first proposed in early 2015 by the presidential envoy to the Far East Federal District, Yury Trutnev, who suggested offering large plots of land for free to anyone willing to resettle to the Russian Far East to start a farm or business. The program is one of the initiatives aimed at boosting the economy in the region.

The land can be used for any lawful purpose but can only be rented, sold, or given away after an initial five-year period. Foreigners are also allowed to use the land, and the registration of full property rights is only possible after the naturalization of potential owners.