Off with their hats! Russian military to ditch traditional headgear — reports 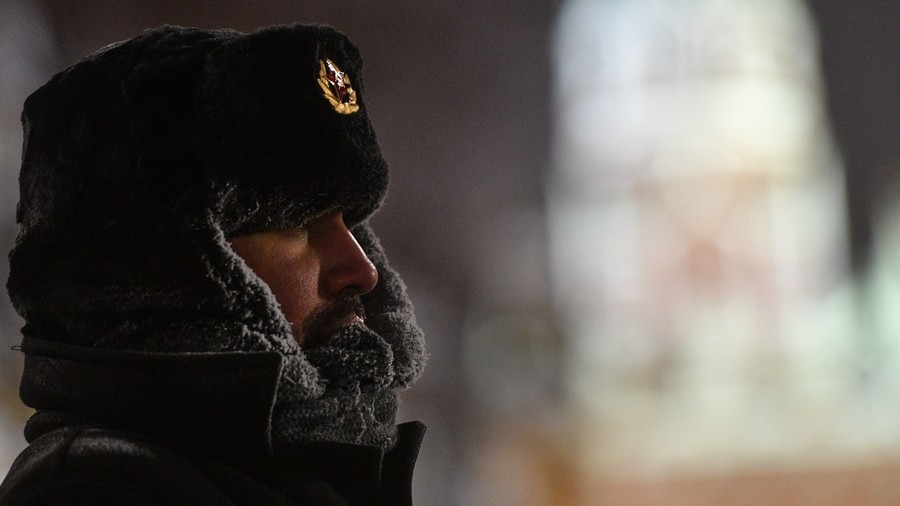 The famous Russian souvenir known abroad as “ushanka”, “shapka” or simply “Russian hat” could soon become a rare curiosity and those who planned to get one should probably act quickly. 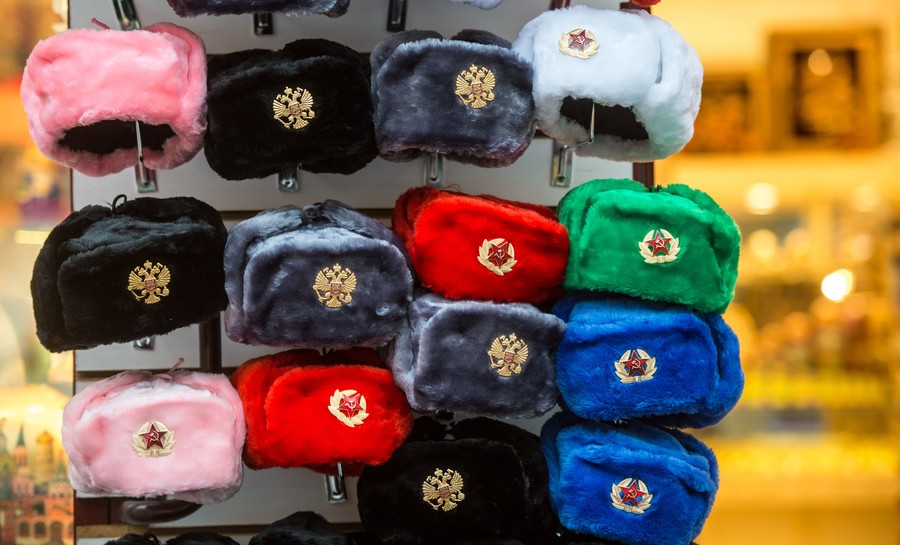 That’s because according to Russian mass media the government released new rules for uniform supplies to the military. Officers, generals and female military staff will no longer receive the flashy astrakhan fur hats with ear flaps or woolen side caps, according to the document. Instead they will simply be issued “fur hats”, the document reads.

Colonels, however, will still wear astrakhan “papakha” hats that look like fur buckets – the type worn by Omar Sharif in the 1965 version of the Doctor Zhivago movie.

Although women and men in the Russian military wear Long Johns all year round (thin cotton ones in summer and thicker wool blend ones in winter), female soldiers will now be issued with two pairs of panties per year.

Fur hats with ear flaps were very wide spread in Russia until the end of the 20th century. The Russian names for them are “ushanka” or “ear hat” and “treukh” or “three ears” for those that have flaps at the sides and at the back. In recent times the popularity of such hats has declined in European Russia, partially because of the availability of private cars and perhaps also due to the efforts of anti-fur activists from PETA and Greenpeace.

However, in colder areas, like Urals and Siberia ushankas still hold their popularity as the headgear item of choice.

On Thursday afternoon, the military played down reports about the plans to ditch ushankas. A Defense Ministry spokesman told TASS that the changes affected only the terms used in official documents, and the actual style of the military headgear would remain unchanged. This was necessary in order to simplify paperwork, he said.